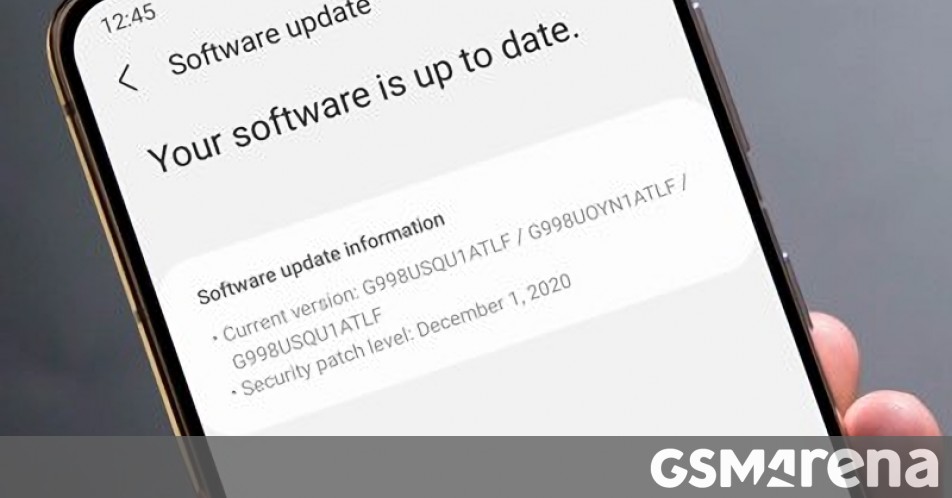 Last year Samsung made a commitment to offer 4 years of software support for its phones and tablets – that is 3 major OS updates and four years of security patches. The commitment covered flagships as well as models sitting lower in the product line like the A and M series. Now the company has decided to differentiate its flagship models by adding an extra year to their life cycles.

This means that the newly announced Galaxy S22 and Galaxy Tab S8 models will receive 4 new generations of Android OS and security patches for of 5 years. Since they start with Android 12, they should go up to Android 16 and receive their final patch in 2027.

There is good news for owners of a 2021 Samsung flagship – the same software support schedule applies to them too, meaning they will get one more OS update and an extra year of patches than originally planned. This includes the Z3 foldables, as well as the S21 series flagships (including the S21 FE). The Galaxy S20 series and older foldables remain on the 4-year schedule, however.

Leak: the Pixel 7 duo will have better batteries, different cameras