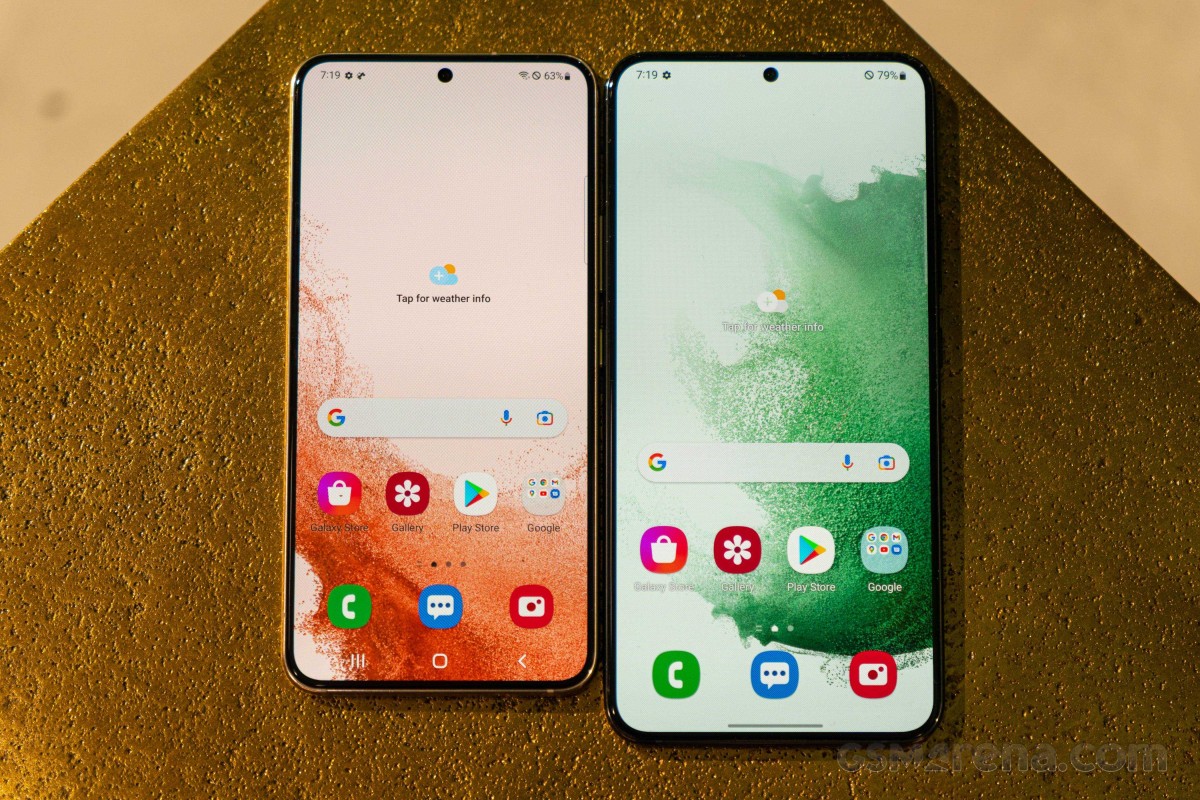 Samsung announced the Galaxy S22 flagship series earlier this week, and as usual, some markets are getting the phones with the latest Qualcomm chipset, while others are powered by the newest Exynos. Traditionally, the company has been pretty consistent with the distribution with the Snapdragon version being available in the United States, South Korea and China. Yet this year there’s a big shift towards the Snapdragon model with India already confirmed to make the switch and it’s not the only market.

Latest reports are other regions are also joining the Qualcomm party, and we have official confirmation about South Africa – the local director of integrated mobility Justin Hume revealed Samsung is switching to the Snapdragon 8 Gen 1 because of “production and lead times”.

Other markets that are likely to move away from Exynos chips are the UAE, which is part of The Middle East, and South Korea. This leaves only the United Kingdom, Continental Europe to get the Samsung Galaxy S22 trio with Exynos 2200.

Early CPU benchmarks, posted before the official launch, give a slight edge to the Snapdragon 8 Gen 1 chipset, but we expect the Exynos 2200 to excel in GPU performance since its graphics unit is based on AMD RDNA2 architecture.

The Galaxy S22, Galaxy S22+, and Galaxy S22 Ultra are all available for pre-order, with shipments scheduled for February 25, which is exactly two weeks from today.