Sifu: Secret True Ending Guide and How to Spare Bosses 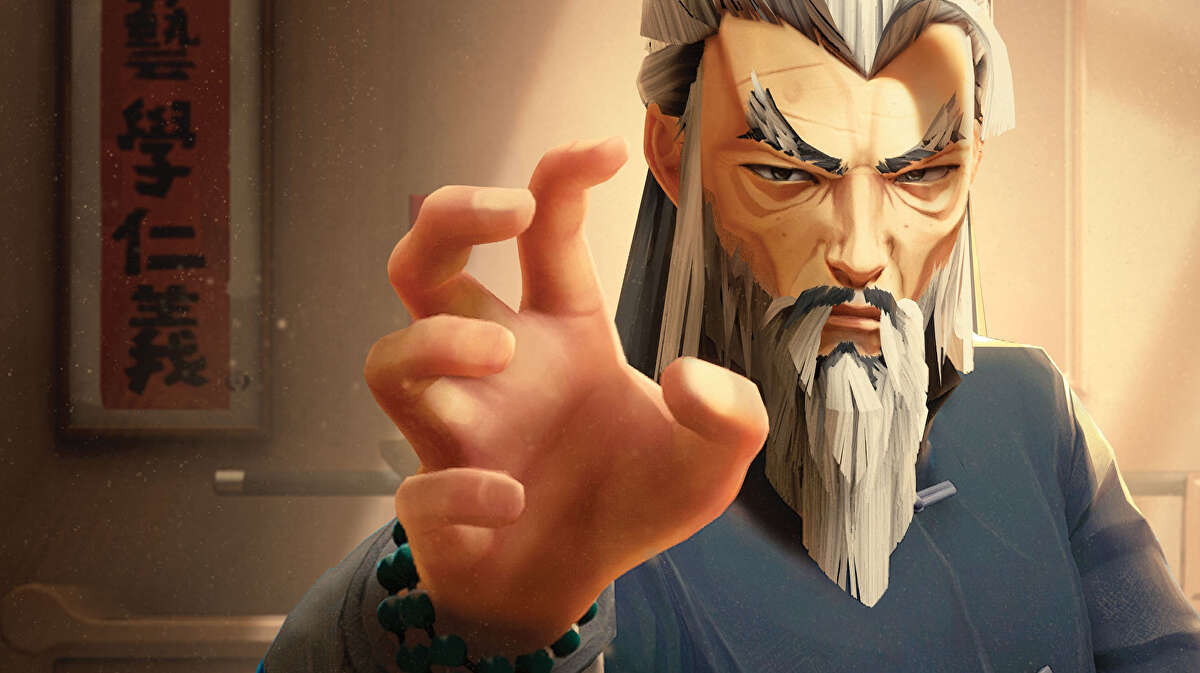 After you’ve defeated Yang, the final boss of Sifu, there’s still unfinished business left to attend to. That’s because revenge is not the way of kung-fu, and defeating all of the game’s bosses does not give you the true secret ending. Instead, you must spare all of the people who killed your family, but the game doesn’t explicitly tell you how to do that. Here’s how to earn Sifu’s true ending and how to spare all bosses.

How to get the secret ending in Sifu

After you finish the game, you’ll be able to replay each stage and fight the bosses all over again. What you need to do is spare each boss instead of killing them. Sparing a boss will not only get you one step closer to the true ending, but each one rewards you with a special talisman. Below are the bosses and each corresponding talisman:

You can spare them in any order, so pick whichever boss you’re most comfortable with so you can practice. But how do you spare bosses?

How to spare bosses in Sifu

Up to this point, you’ve defeated bosses by breaking their structure and using a finisher to take them down for good. If you notice, each boss has a separate, white “health” bar beneath the structure meter. You need to deplete this white health bar to spare them, which is easier said than done.

To do so, play each fight like you would normally. Break their structure, use a finisher, and begin the second phase of a battle. At this point, do your best to actually damage the opponent instead of simply raising their Structure meter. The best strategy is to parry, which allows you to follow up with an attack, depleting the white health bar.

Eventually, you’ll get to the point where the boss’ Structure will break, but don’t finish them off. Instead, back away and wait for their Structure to reset so you can repeat the process once again. You’ll have to break their Structure a couple of times before getting the prompt to spare.

Once again, the finisher prompt will appear, but so will a new option to “Spare” the opponent, which is done by pressing left on the D-pad. Spare them, and a new cutscene will play, indicating that you have let them live. Repeat this process for the rest of the bosses in the game.

The Yang fight plays out a little differently, but the strategy is mostly the same as before. Reach the second phase of the fight, skip finishing him off a couple of times, and then press left on the D-pad when the spare option appears.

At this point, you’ll have one last phase to get through with Yang, and this time, you won’t have the ability to come back to life. This section requires you to break Yang’s Structure, and he can do the same to you. Your health bar disappears, and the ability to age and retry is not available.

For this part, just block, avoid, and parry him as you’ve done in the past to break his Structure one last time. And this time, you do want to use your finisher on him. Doing so will unlock a secret cutscene and the true ending of the game.

GameSpot may get a commission from retail offers.