Simon Cowell down with COVID-19 weeks after bike accident 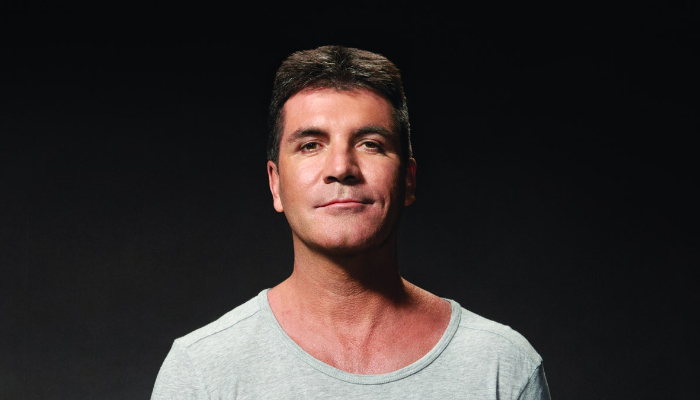 Simon Cowell has tested positive for COVID weeks after breaking his arm in an electric bike accident, reported People.

According to Cowell’s spokesperson, the British TV mogul was unable to be present at the Britain’s Got Talent auditions due to his positive diagnosis since “he was isolating at home.”

The 62-year-old features as a judge of the talent contest alongside Amanda Holden, Alesha Dixon, and David Walliams.

The grim news comes just days after Cowell broke his arm following an accident involving his electric bike. It was the second such accident; Cowell had to undergo surgery in August 2020 after falling off an electric bike at his home.

Cowell also recently got engaged to his longtime girlfriend Lauren Silverman after an intimate proposal during their family vacation to Barbados on Christmas Eve.