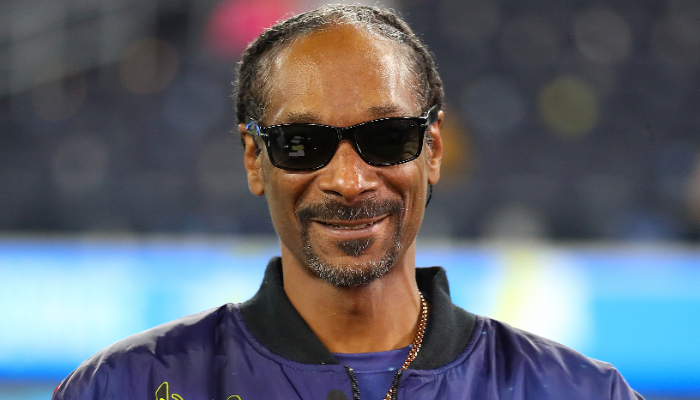 Snoop Dogg has seemingly reacted to a sexual assault lawsuit against him by referring to the woman who filed it as a ‘gold digger’ who is ‘looking to make a quick buck’.

The rapper, along with his associate Bishop Don ‘Magic’ Juan, was accused of sexual assault by a woman who reportedly worked as an onstage dancer for the rapper, reported TMZ.

The unnamed woman, who filed a lawsuit on Wednesday under Jane Doe, claims she was assaulted by Snoop, real name Calvin Broadus, and Juan, real name Donald Campbell, in 2013.

Since the lawsuit, Snoop has taken to his Instagram to post an image saying, “Gold digger season is here.”

According to the woman, the assault happened after she accepted a ride home from Campbell following a concert in California in May 2013; she says she was taken to Campbell’s home and not her own after she had fallen asleep in the car.

She was then allegedly assaulted by Campbell after she decided to go in anyway because of exhaustion, and later by Snoop after being told to go in his recording studio to be the ‘weather girl’ on his show Snoop Dogg’s Double G News Network.

The woman, in her lawsuit, stated that she was left “humiliated, terrified and panicked.”

While reps for both Snoop and Campbell did not comment, a source close to TMZ stated that the rapper has denied the claims and accused the woman of “looking to make a quick buck”.

According to a source, the woman has allegedly asked for $10 million in her lawsuit.