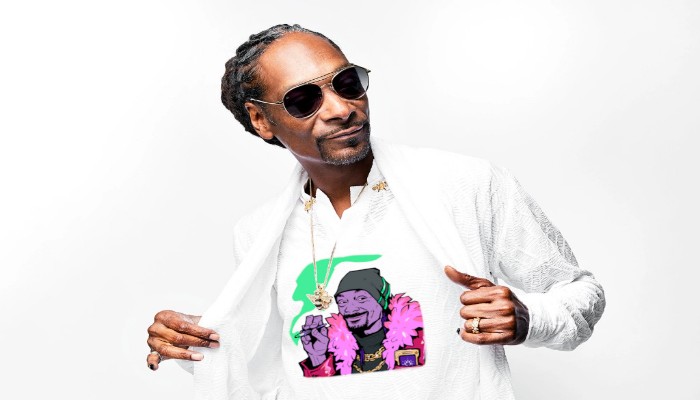 Snoop Dogg is known for using his social media accounts to promote fellow actors and support artists from the black community.

The US rapper was glad to see Kevin Durant in the crowd at Travis Scott’s London show and couldn’t help sharing his video on Instagram for his millions of followers.

Scott, meanwhile, sold out both nights at the 20,000-capacity London’s O2 Arena and opened his O2 Arena shows with a performance of ‘Hold That Heat’. The rapper’s setlist also included the debut of unreleased songs ‘God’s Country’ (featuring Kanye West) and ‘Lost Forever’, both of which are expected to form part of his upcoming fourth studio album, ‘Utopia’.