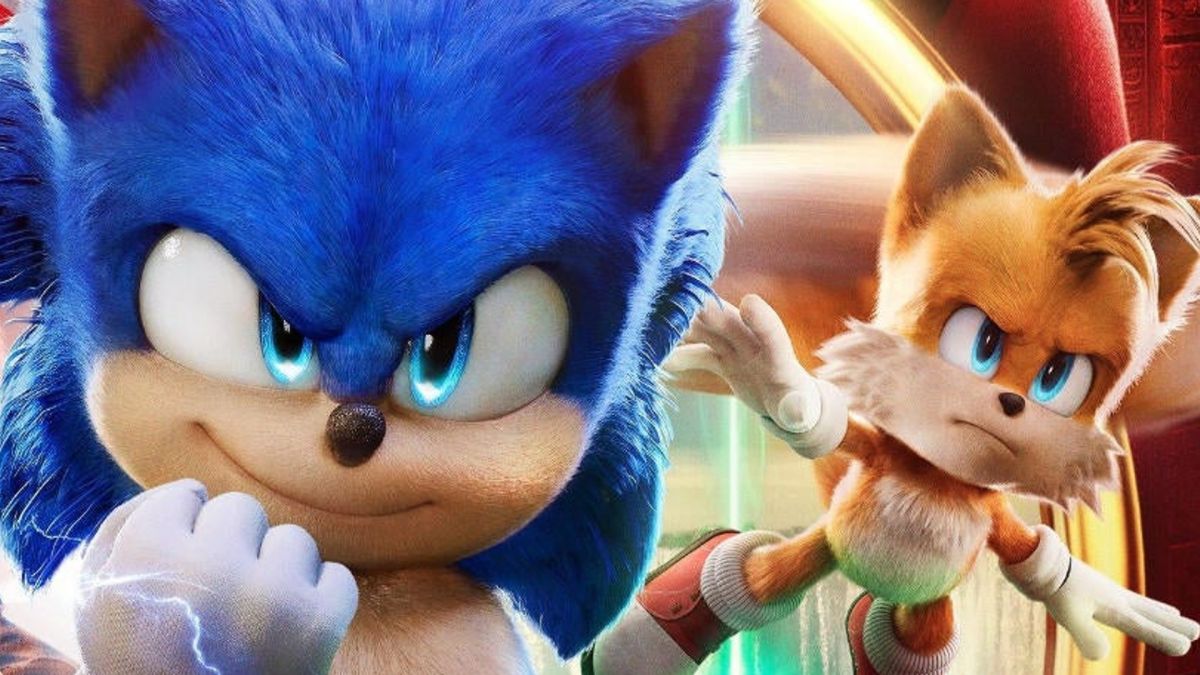 New details about Sonic the Hedgehog 3 have been revealed by the sequel’s writers.

Patrick Casey and Josh Miller, the writing duo behind both Sonic the Hedgehog movies, recently took part in a small Q&A session with Klamath Community College in Oregon. As reported by Tails Channel (opens in new tab), fans asked the pair several questions about the planned Sonic the Hedgehog 3, some of which they could answer, and others they unfortunately had to skirt around.

Casey and Miller couldn’t answer a question about whether fan-favorite character Amy would appear in the sequel, for example, but offered a little hope, saying things were “in the works.” Similarly, the duo couldn’t comment on Jim Carrey returning for the sequel, after the actor recently alluded to retiring, but said they were hopeful to have him return as Robotnik.

After Shadow was briefly introduced in Sonic the Hedgehog 2, there were obviously going to be questions about the character in the third movie. Casey and Miller couldn’t go into specifics about Shadow’s presence in the sequel, but did say there were plans to incorporate elements from Shadow’s spin-off game for the forthcoming film.

The duo also didn’t rule out hiring a famous Hollywood actor to voice the role of Shadow in Sonic the Hedgehog 3. You might think this isn’t a surprise, given the nature of the Hollywood movie business, but it’s worth pointing out Sonic the Hedgehog 2 recruited the long-standing voice of Tails, Colleen O’Shaughnessey, for the voice of the character in the sequel movie.

Finally, Casey and Miller have revealed that the current plan is to release Sonic the Hedgehog 3 in 2024. The duo stressed in the Q&A session that it’s early days with plans for the sequel right now, and a script hasn’t even been formalized, so it’s no surprise the movie could still be at least two years out from release.

Check out our Sonic the Hedgehog 2 review to see what we made of Sonic’s clash with Knuckles.