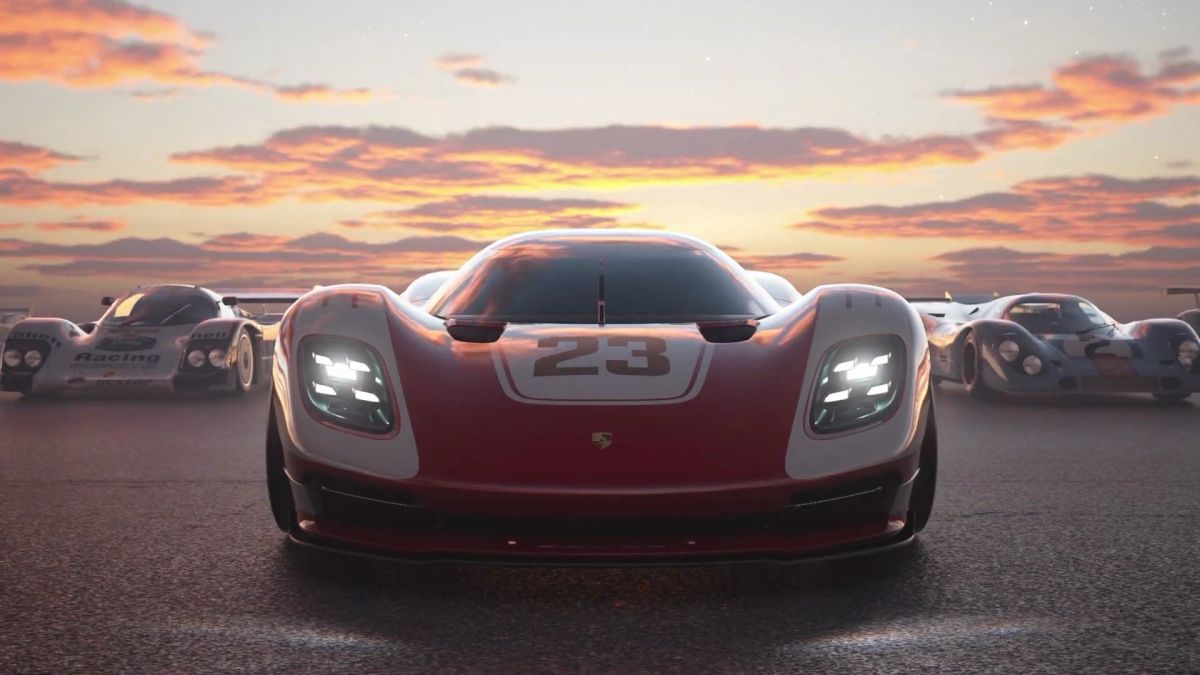 A new AI racer from Sony can beat world champions at Gran Turismo, and it’s just the first step to “unimagined opportunities” for using AI in games.

Sony unveiled Gran Turismo Sophy today, the first major announcement from Sony AI and the result of an internal collaboration with Sony Interactive Entertainment and Gran Turismo developer Polyphony Digital. The AI started off barely able to drive in a straight line, but multiple rounds of simulations, each done with tens of thousands of race instances done at once, it got the racing skill of a champion. Well, almost.

Sophy’s first debut against pro Gran Turismo Sport players in January 2021 saw it clean up in time trials, but it wasn’t ready to contend with rival racers on the same track: “I think we all underestimated how hard it would be to get the sportsmanship side of it right, and learn to do that without being overly aggressive or overly timid in the face of competitors,” Sony AI director Peter Wurman said in the announcement.

The AI racer went back to practice laps until its second coming-out in October 2021, when it took first or second place in every race and won the team score with twice as many points as its human opposition. It may sound like Sony made Sophy so it can gun, Terminator-like, for the top spots of its own games – but it’s really meant to be the first proof of how AI can make games better for both players and creators.

“We envision a future where AI agents could introduce developers and creators to new levels of innovation and unlock doors to unimagined opportunities,” SIE Future Technology Group boss Ueli Gallizzi said. “We could see unexpected levels of user engagement, better gaming experiences, and the entry of a whole new generation into the world of gaming.”

And before you ask, no, it doesn’t look like there are any plans to make mass production Sophy units your new rivals in Gran Turismo 7. On the other hand, now that the proof-of-concept is here, you never know where this kind of AI tech may start popping up.

Check out our Gran Turismo 7 preview to see how else it changes the racing game.