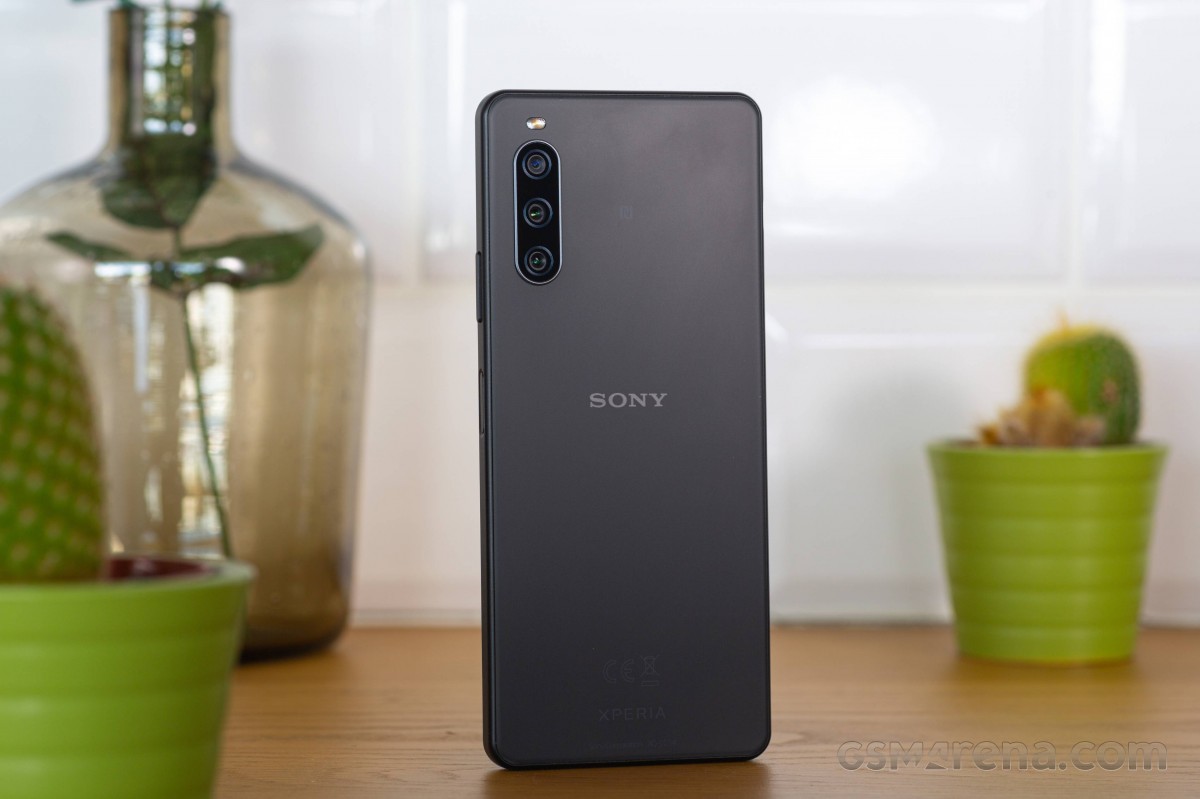 Another year, another incremental update in the Xperia 10 series – Sony has just released Mark 4 of its popular midranger. As has become the norm, the differences compared to the old model are few, and they’re not huge either – Sony likes where the 10 stands and is refraining from drastic changes.

Perhaps the most notable development is on the outside, where the Xperia 10 IV marks a return to a frosted finish on the back after two years of glossy panels. The flat-ish sides are a departure from previous installments in the series, too, and while not quite Xperia 1 IV-like, the resemblance is there.

Things get more subtle on the inside. The Snapdragon 695 replaces the 690 of last year’s model. The increase of 5 means a newer 6nm manufacturing process (8nm on the old one), as well as a slightly higher CPU clock. Still, the flip side is the lack of 4K video recording – that’s on Qualcomm and not on Sony – though Sony could have opted for a different chip, perhaps.

The other key difference is the battery capacity – another increase this year (after last year’s jump) sees the number reach 5,000mAh. And that’s with the phone actually shaving off 8g of weight – Sony says the 10 IV is the lightest phone with 5G and a 5,000mAh battery (some metric that is).

That more or less sums up the significant changes from Mark 3 to Mark 4, but other, more peripheral developments can be mentioned too. For example, the glass on the front is now Gorilla Glass Victus (GG6 on the old model), while the back panel is plastic (GG6 on the old model). The main camera now has OIS, but the triple setup is essentially unchanged. Similarly, the display is supposedly 1.5 times brighter than before, but its refresh rate isn’t any faster – it’s still a 60Hz panel.

No change can be a good thing, too – the Xperia 10 IV is IP65/IP68 rated for dust and water protection. It also has classic niceties like a headphone jack and microSD slot.

The trend for environmentally friendly minimalist packaging and scant box contents that started on flagships has spilled into midrangers and even budget devices. The Xperia 10 IV arrives in a slimline white cardboard box (no plastic in it, as we are assured) with no accessories inside – just the phone, that’s it. 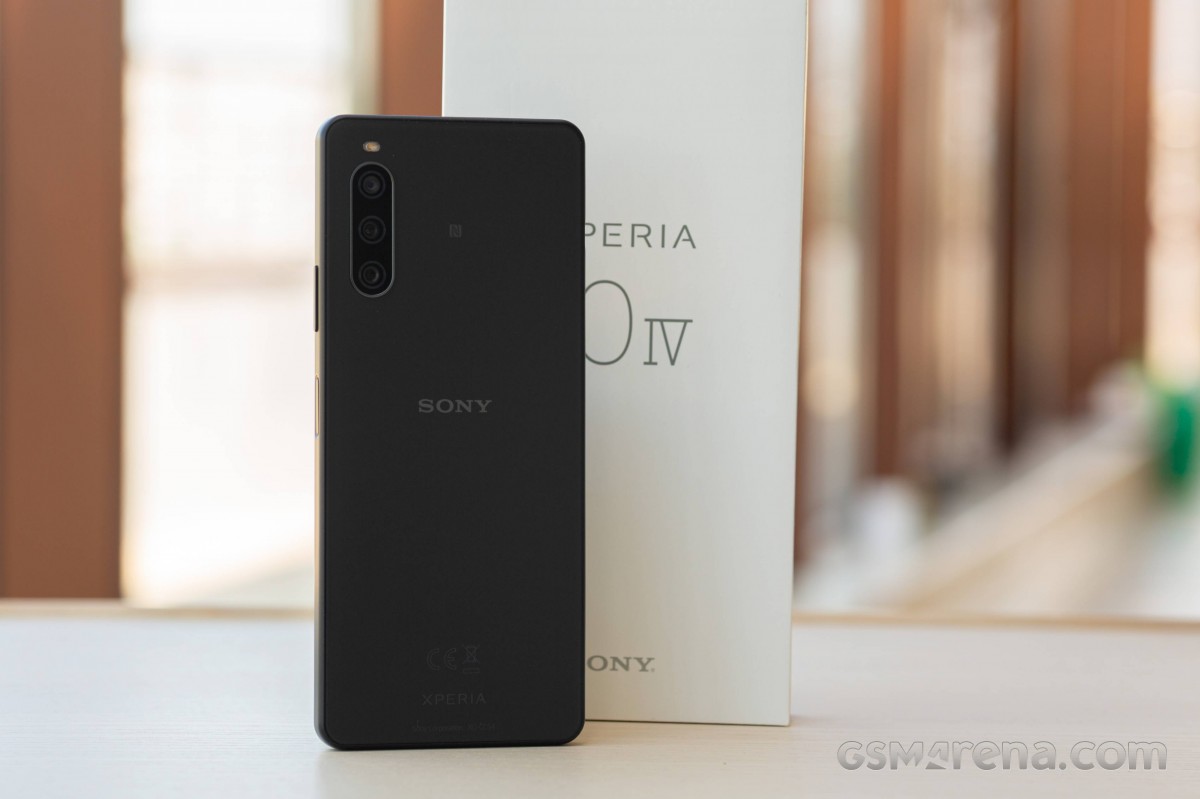 We were pretty salty last year when we got the Xperia 10 III with a basic 7.5W adapter in the box while the phone could take a lot more power over USB Power Delivery. But this year – we’re on a whole other level. Then again, you can’t complain about the bundled charger being slow if you don’t get any charger bundled, right?

Poco F4 GT, Poco Watch launch in the UK with early bird pricing until May 30