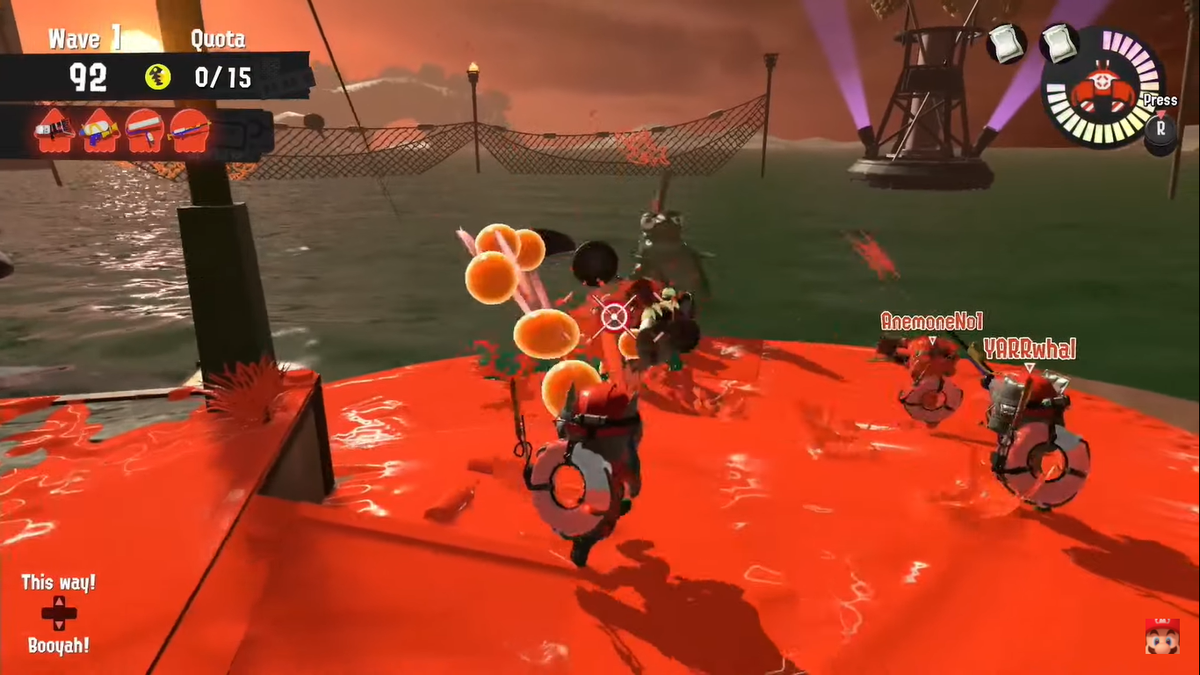 The Splatoon 3 release date might’ve just been outed by a QR code hidden in the most recent trailer.

Earlier today, members of the Splatoon subreddit noted that there appeared to be a QR code hidden in the most recent trailer for Splatoon 3, which debuted yesterday during a brand new Nintendo Direct. It turns out there actually is a QR code hidden at approximately the 55 second mark in the trailer below, and when scanned, it displays a date of August 18, 2022.

Yesterday’s Nintendo Direct also revealed a new release window for Splatoon 3: Summer 2022. Therefore, it certainly appears as though the QR code, which we’ve verified for ourselves, is hinting at a possible release date for Nintendo’s new game, that of Thursday, August 18.

Right now, the release window of Summer 2022 is all the concrete information we have to go on from Nintendo surrounding a potential release date. It certainly seems as though we’ll have to keep an eye on this space over the coming weeks and months, before Nintendo’s ready to reveal a firm release date for the new colorful shooter.

Elsewhere in the trailer, the return of the excellent Salmon Run mode was confirmed for Splatoon 3. Dubbed ‘Salmon Run Next Wave,’ the revival of the horde mode pits four players against waves of enemies. The returning mode will see the debut of several brand new enemy types and tactics they can employ against you and your team. Considering how great Salmon Run was in Splatoon 2, this is a great sign for the sequel.

Check out our full upcoming Switch games guide for a full look over all the other games coming to Nintendo’s console in the near future.