Spotify CEO reply to Joe Rogan Controversy: “We Don’t Change Our Policies Based on One Creator” 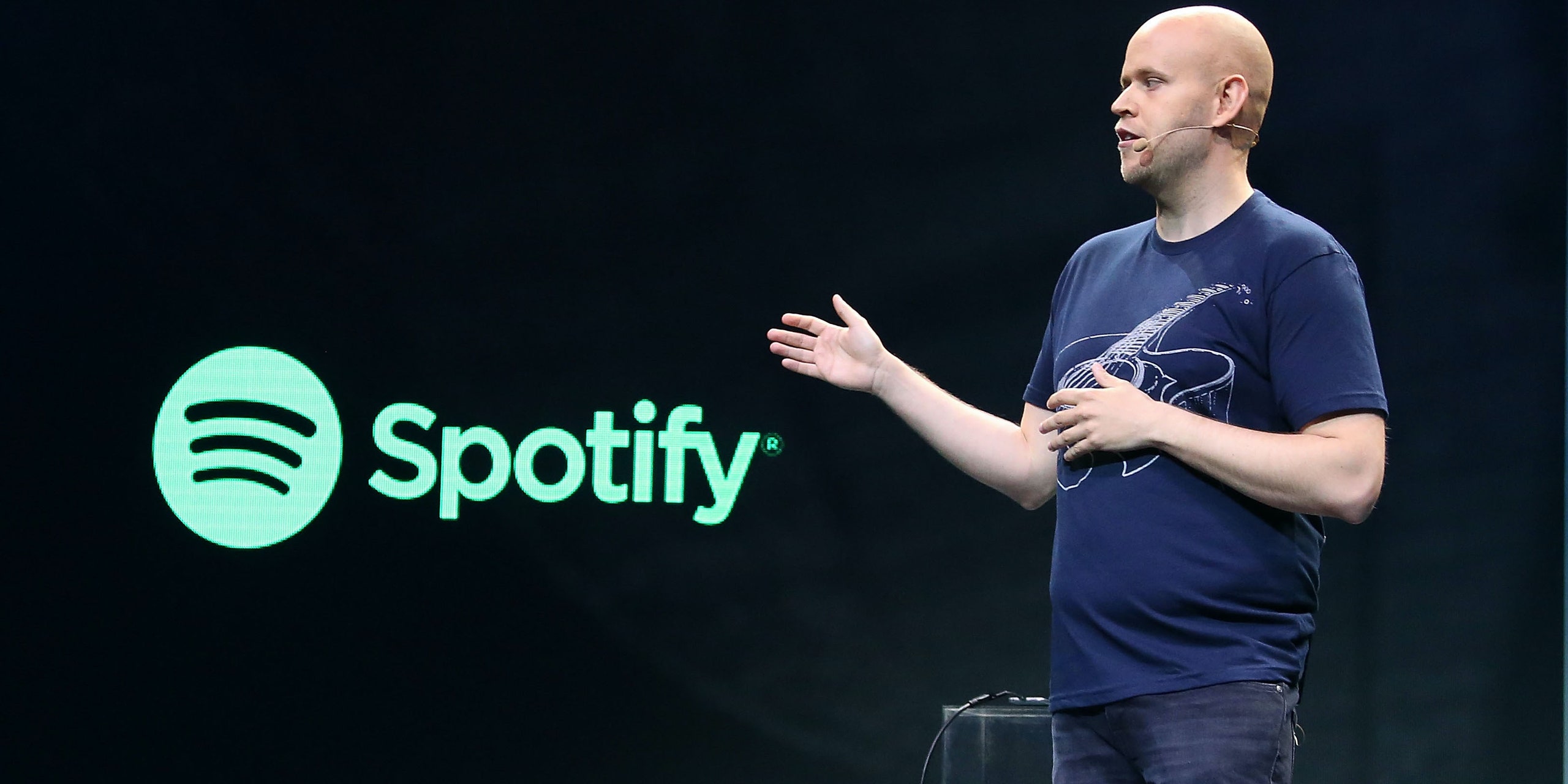 “Usually when we’ve had controversies in the past, those are measured in months and not days. But I feel good about where we are in relation to that.”—Daniel Ek

Spotify CEO and co-founder Daniel Ek has addressed the company’s handling of the ongoing controversy surrounding Joe Rogan and his Spotify-exclusive podcast, The New York Times reports. “In general, what I would say is, it’s too early to know what the impact may be,” Ek reportedly said during an earnings call on Wednesday, February 2. “And usually when we’ve had controversies in the past, those are measured in months and not days. But I feel good about where we are in relation to that and obviously top line trends looks very healthy still.”

According to The Times, Ek also stated during the call:

I think the important part here is that we don’t change our policies based on one creator nor do we change it based on any media cycle, or calls from anyone else. Our policies have been carefully written with the input from numbers of internal and external experts in this space. And I do believe they’re right for our platform. And while Joe has a massive audience—he is actually the number one podcast in more than 90 markets—he also has to abide by those policies.

Along with his remarks during the earnings call, The Verge reports that Ek addressed the controversy during a town hall event with employees. “Regarding our platform rules, the fact that we hadn’t moved fast enough to make our policies available externally has made the situation especially difficult,” he reportedly said. “And these policies have been in place for years, but it was a mistake that they weren’t public. And that’s on me, and something that I will learn from.”

In December 2021, 270 medical professionals published an open letter criticizing The Joe Rogan Experience and claiming that the host has spread “false and societally harmful assertions” about the coronavirus. Since then, Neil Young has removed his music from Spotify, stating, “They can have Rogan or Young. Not both.” Many other musicians—including Joni Mitchell, Graham Nash, David Crosby, and more—have also sought to have their work taken off Spotify in support of Young and his protest. Spotify has responded to the departures by adding content advisories to podcasts that discuss COVID-19.

Share
Facebook
Twitter
Pinterest
WhatsApp
Previous articleMorgan Stevens died: cause of Death? Net Worth? Family? [Full Info]
Next article[Watch] Nicki Minaj and Lil Baby in Video for New Song “Do We Have a Problem?”