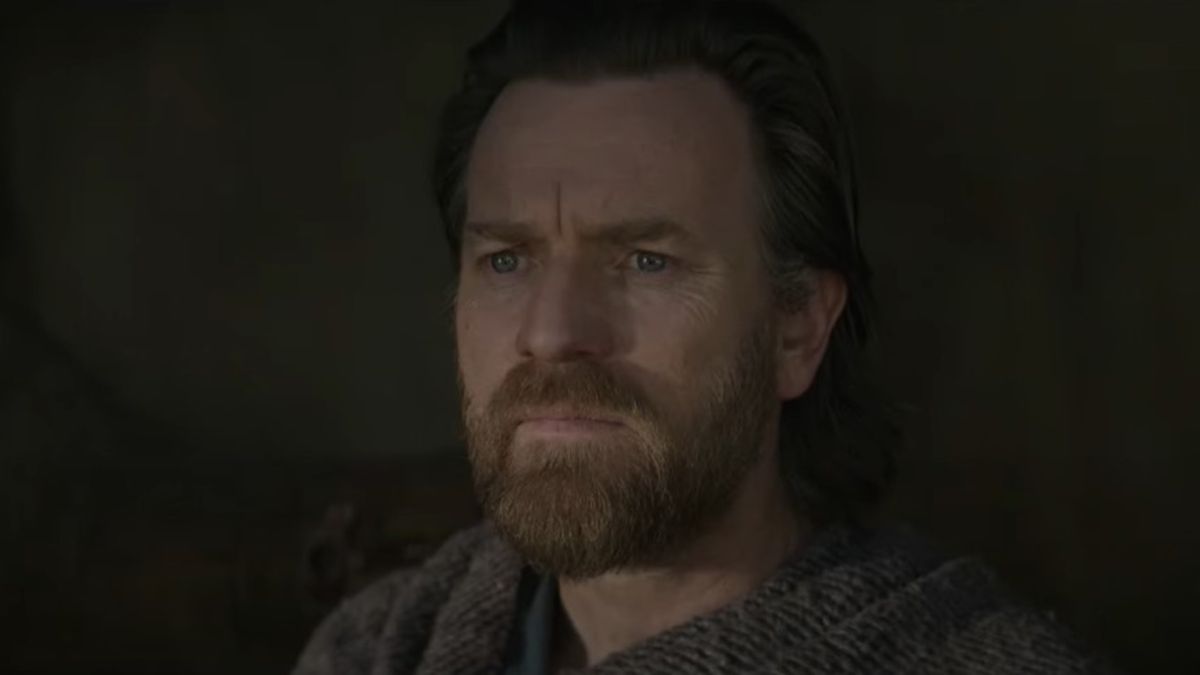 Warning: Major spoilers ahead for Obi-Wan Kenobi episode 2! Turn back now if you haven’t seen the new episodes on Disney Plus!

Obi-Wan Kenobi episode 2 features a surprise team-up between the titular Jedi and a young Leia Organa – and Star Wars fans can’t get over it.

In the episode, Obi-Wan travels to new planet Daiyu to rescue Leia from kidnappers, though the whole thing is a trap set by the sinister Inquisitor Reva. The duo’s impromptu team-up is proving to be too adorable for Star Wars fans to resist.

“I will never get over the interaction between Leia and Obi-Wan I will never,” says one person (opens in new tab).

“No but the fact that Obi-Wan had to use the force again after 10 YEARS to save Leia..” says another fan (opens in new tab) – at one point, Leia falls from a roof, but Obi-Wan catches her with his powers.

Others are noticing the significance of the team-up. “Bail sending Leia to Obi-Wan in A New Hope hits so much harder now because he knew. Bail knew that Obi-Wan would drop everything and join the fight if it was Leia asking him. Because Obi-Wan already risked everything for her,” says another viewer (opens in new tab).

Another fan draws a parallel (opens in new tab) with the scene from A New Hope that sees Luke Skywalker rescuing Leia on the Death Star, saying he’s with Ben Kenobi. “I am experiencing a new type of pain watching this now – Leia was saved by Ben Kenobi once before so of course she trusts Luke as soon as she realizes Ben is there to save her again–”

More people (opens in new tab) are realizing the importance of Leia’s future son being named Ben Solo, too. “NO BECAUSE YOU GUYS REALIZE THAT OBI ‘BEN’ KENOBI SAVED BABY LEIA’S LIFE IN THIS EPISODE A LOT OF TIMES AND THAT REALLY STUCK WITH HER AND THAT’S WHY SHE NAMED HER SON AFTER HIM AND AND AND-”

The team-up also sees Obi-Wan tell Leia he reminds her of someone he once knew – Padme Amidala, who is the young princess’s biological mother. “Obi-Wan talking to Leia about Padme… I cannot handle this,” says this person (opens in new tab).

“When Leia told Obi-Wan she was sorry for him losing Padme not knowing that the person he’s talking about was her own mother” realizes someone else (opens in new tab).

Beyond the big moments, though, the episode also sees a scene where Obi-Wan buys Leia some gloves she likes the look of. “OBI-WAN BUYING LEIA WHATEVER SHE WANTS. IM CRYING. HES WOULD’VE BEEN SUCH A GREAT UNCLE :(” says one emotional tweeter (opens in new tab).

They’re not the only person who finds the scene a tearjerker (opens in new tab): “THE SCENE WHERE HE GETS LEIA THE GLOVES. CRYING.”

The next episode of Obi-Wan Kenobi is arriving on Disney Plus in less than a week – check out our Obi-Wan Kenobi release schedule to find out exactly when.

In the meantime, for much more on the show, see our interviews with Ewan McGregor and Hayden Christensen on their favorite memories filming the show and how their characters’ relationship has changed, as well as Christensen on why he didn’t speak to George Lucas before returning as Darth Vader and Moses Ingram on playing the galaxy’s newest villain, Reva.

For everything else coming soon from the galaxy far, far away, there’s our guide to all the upcoming Star Wars movies and TV shows.