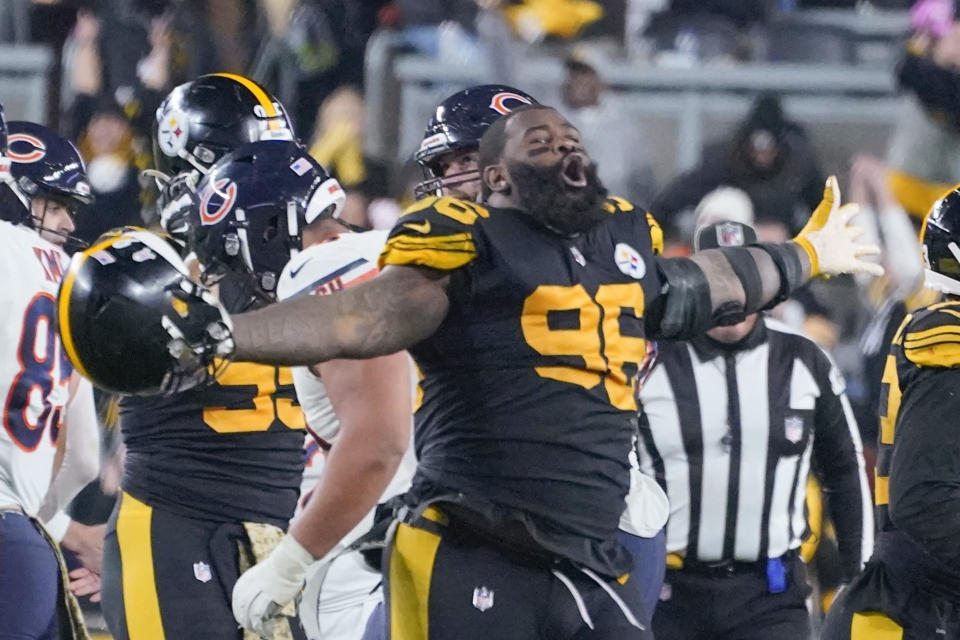 The Pittsburgh Steelers announced multiple roster moves on Saturday. The Steelers are set to square off with the Baltimore Ravens in the regular-season finale.

Of all the moves, the biggest and most inexplicable is the team choosing to release defensive tackle Isaiah Buggs. Given how thin the Steelers are at defensive line, it comes as something of a surprise the Steelers would cut Buggs loose.

The Steelers also elevated guard Rashaad Coward to the active/incative list from the practice squad. Coward will revert back to the practice squad after the game but could be needed given all the injuries on the offensive line.

Steelers vs Ravens: 3 keys to victory for Pittsburgh