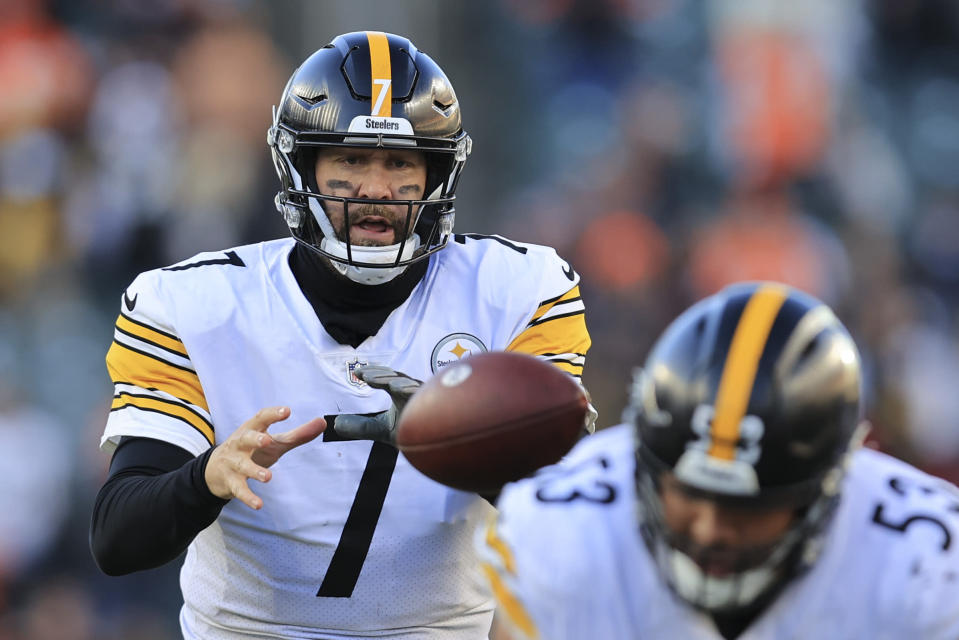 On Friday, Pittsburgh Steelers quarterback Ben Roethlisberger said what we’ve been saying for most of the season. Steelers offensive lineman Kendrick Green should be moved to guard.

Green was anointed the Steelers starting center straight out of college despite only three starts at center while at the University of Illinois. Green has struggled for much of the season, not only with his snaps but just working at the point of attack.

This really came to light last week when the Steelers held Green out and started J.C. Hassenauer at center. Rookie running back Najee Harris had his best day on the ground with 188 yards, much of that coming by running right up the middle.

Meanwhile, Roethlisberger had nothing but praise for the other rookie on the Steelers offensive line. Big Ben called offensive tackle Dan Moore the left tackle of the future for this team.