Tap to Pay on iPhone announced, coming to the US later this year 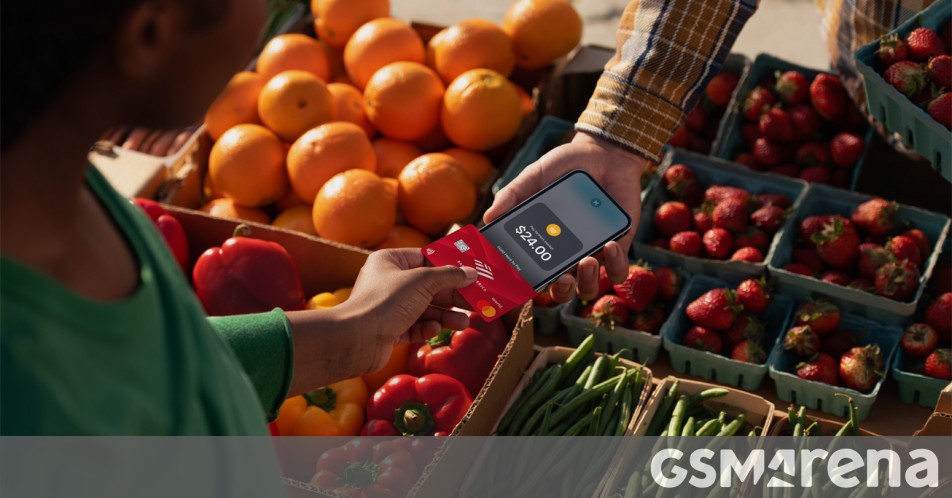 The rumors were right – Apple is introducing a new Tap to Pay feature on iPhone which will allow merchants to use their iPhones as a point of sales terminal. The new service is coming to the US first later this year with an iOS software beta and will support Apple Pay (on both iPhone and Apple Watch), contactless credit and debit cards and other digital wallets without needing any additional hardware. The service will work with contactless credit and debit cards from leading payment networks including Visa, Mastercard, American Express and Discover.

Tap to Pay will be available for both payment platforms and developers to integrate into their apps. Apple revealed that Stripe will be the first platform to support the new feature come this Spring. Apple also revealed Tap to Pay compatibility details for merchants. You’ll need an iPhone XS or later device and you’ll have to download the supporting iOS app in order to set up.

As more and more consumers are tapping to pay with digital wallets and credit cards, Tap to Pay on iPhone will provide businesses with a secure, private, and easy way to accept contactless payments and unlock new checkout experiences using the power, security, and convenience of iPhone. – Jennifer Bailey, VP of Apple Pay and Apple Wallet

After the setup process, store owners can accept NFC payments from customers via a simple tap. Tap to Pay uses the same payment data protection as Apple Pay with Secure Element encryption which generates unique transaction IDs each time you make a purchase. Apple does not get data on what you’re buying or who is paying at the terminal. Tap to Pay will be widely available in most retailers that currently accept Apple Pay.