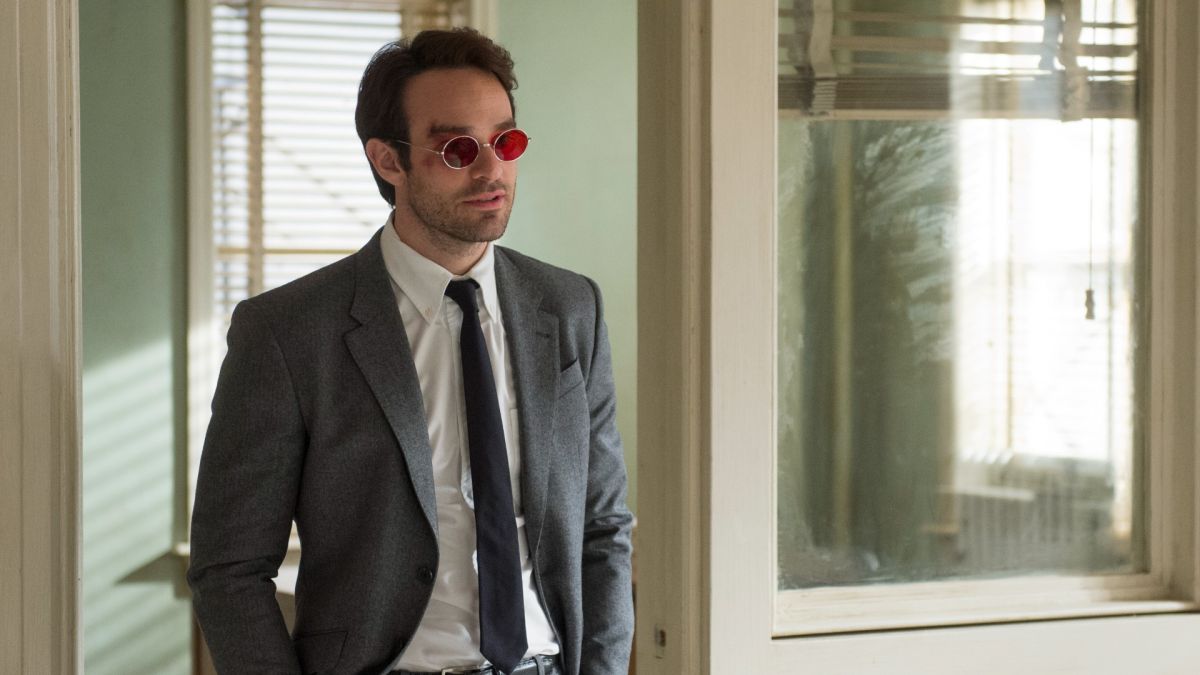 She-Hulk: Attorney at Law star Tatiana Maslany has teased what we can expect from Daredevil’s appearance in the show, as it’s now been confirmed that Charlie Cox will be returning as the lawyer by day and superhero by night.

“Charlie is amazing” and “does some great work” on She-Hulk, Maslany said at a recent press conference (via TVLine (opens in new tab)). “The tone of our show is so different [from Netflix’s Daredevil], and to see his character in the tone of She-Hulk is really fun.”

Maslany plays Jennifer Walters, AKA She-Hulk, who starts turning into a powerful, green version of herself after receiving a blood transfusion from her cousin, Bruce Banner. Mark Ruffalo will also appear in the series, along with Tim Roth’s Abomination, Benedict Wong’s Wong, and MCU newcomers Ginger Gonzaga and Jameela Jamil.

“Charlie and Tatianna have SUCH great chemistry together,” agreed series director Kat Coiro. “It’s really, really fun seeing them together – like, it really has the vibe of like an old Howard Hawks movie.” Hawks was the director of screwball comedies in the ’30s and ’40s like Bringing Up Baby and His Girl Friday, which often feature fast-talking male and female leads.

She-Hulk: Attorney at Law premieres on Disney Plus on August 18, with new episodes arriving every Thursday. In the meantime, check out our guide to all the other upcoming Marvel movies and TV shows on the horizon.