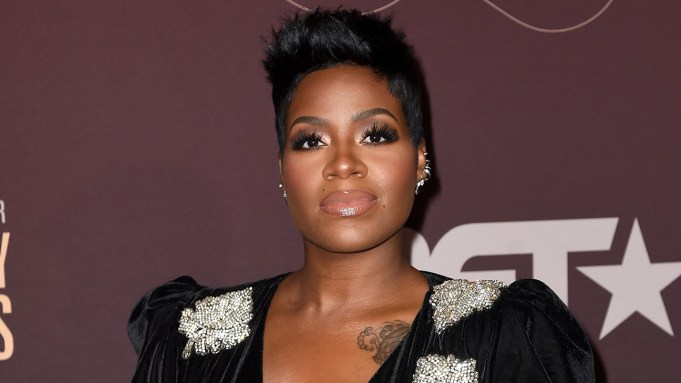 Blitz Bazawule, the filmmaker behind the Beyoncé-fronted ‘Black Is King,’ is set to direct Warner Bros.’ adaptation of the award-winning musical.

Barrino, who grew to fame on the third season of American Idol, is in final negotiations to play Celie, a role that she played on stage on Broadway in 2007 and for which she earned rave reviews. Whoopi Goldberg played the role in Steven Spielberg’s dramatic version of The Color Purple in 1985.

Peacemaker co-star Danielle Brooks has also joined the cast of the feature, playing the role of Sofia. Sofia’s announcement was made on ABC’s Soul of a Nation: Screen Queens Rising, with Oprah Winfrey surprising Brooks with the casting announcement in an emotional Zoom call.

Warner Bros. is behind the feature adaptation of the Tony-winning Broadway musical, itself an adaptation of the Pulitzer Prize-winning 1982 novel by Alice Walker, on which the Oscar-nominated Steven Spielberg-directed 1985 movie was based. The story centers on a woman named Celie Harris and tracks her lifelong struggles as an African-American woman living in the South during the early 1900s.

Barrino would join a previously reported cast of Taraji P. Henson, Corey Hawkins and H.E.R., the latter making her feature film debut in the production.

Blitz Bazawule, the filmmaker behind the Beyoncé-fronted Black Is King, is set to direct the fresh take on the musical. Marcus Gardley penned the screenplay, adapted from Marsha Norman’s book and Brenda Russell, Allee Willis and Stephen Bray’s score. The movie is in pre-production with casting beginning to come together and chemistry reads happening now.

Winfrey, who had her feature acting debut in Spielberg’s The Color Purple and earned an Oscar nomination, is producing via her Harpo Films banner with Spielberg under his Amblin Entertainment. Scott Sanders and Quincy Jones, both of whom were behind the Broadway musical, will also produce. Walker, Rebecca Walker, Kristie Macosko Krieger, Carla Gardini, Adam Fell and Mara Jacobs are executive producing.

Barrino, who has won three Grammys and earned 12 nominations for her recording work since 2006, is repped by ICM Partners