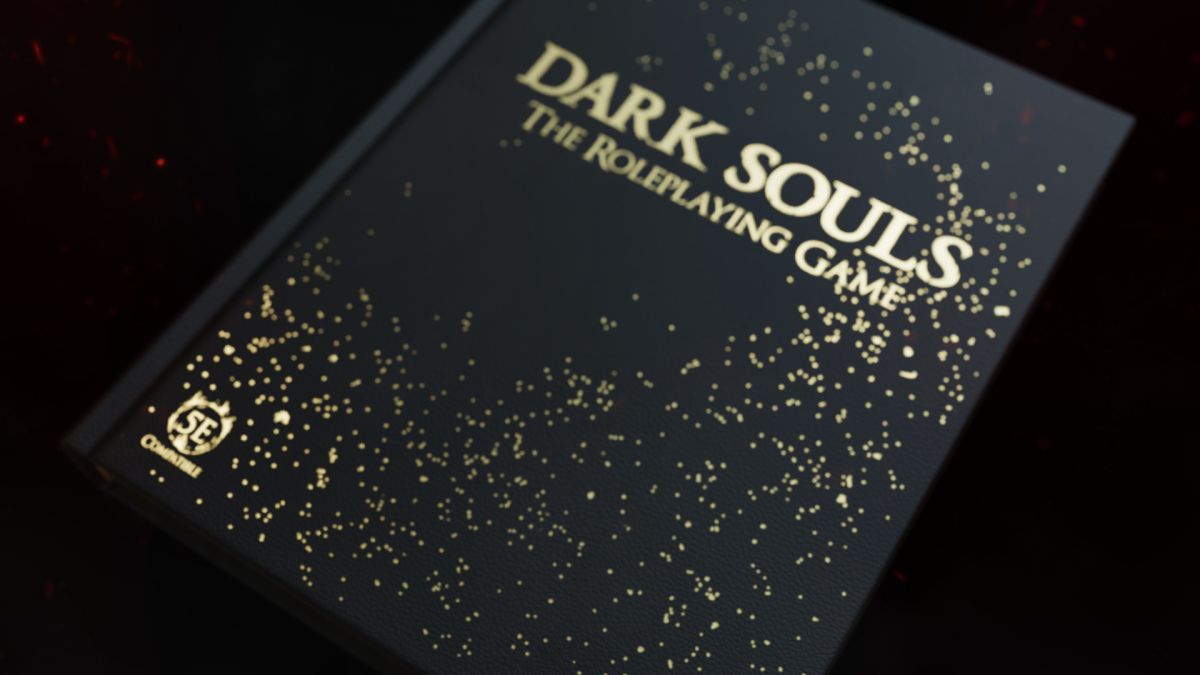 You’ll be able to get Dark Souls Roleplaying Game miniatures later in 2022, and there’s set to be a range of them to choose from.

While we don’t have a firm release date for these models yet, an official press release from developer Steamforged (the team behind other adaptations like the Horizon Zero Dawn board game) reveals that the range will include “recognisable player characters, iconic enemies, and terrifying bosses”. With the Dark Souls Roleplaying Game launching this March, hopefully we’ll get more information shortly after that.

Steamforged’s previous releases and its use of the word ‘range’ suggests that a series of boxed sets might be on the cards for the Dark Souls TTRPG. The closest comparison would be the company’s Animal Adventurer packs or Modiphius’ The Elder Scrolls: Call to Arms, which launched numerous boxes for different factions. Perhaps we could see something similar here, with kits featuring enemies from specific areas like the Undead Burg.

A special Collector’s Edition will also be on shelves soon. It features a leather-like cover to go with “embossed gold foil and gilt-edged pages”, but only a small number of the books will be printed. It’ll be available to pre-order from February 16.

As for the standard Dark Souls TTRPG, you can pre-order it now from Steamforged Games’ official website for $49.95 in the USA or £44.99 in the UK. Like we mentioned above, these books will land on your doorstep sometime in March 2022.

With that spring release date in mind, a summer or fall arrival for the accompanying miniatures looks plausible.

Either way, there’s good reason to be excited for them; Steamforged’s got previous with Dark Souls miniatures. More specifically, this studio created the Dark Souls board game.

Even though these new models will obviously be specific to the Dark Souls universe, there’s no reason you can’t utilise them as general player characters or monsters in the best tabletop RPGs as well. Although they’ll have a unique flavor thanks to the Dark Souls aesthetic, that’ll help them stand out compared to classic TTRPG equivalents like WizKids miniatures.

Want to calm your frayed nerves following a Dark Souls binge? Take a look at these board games for adults or Steamforged’s upcoming Adventures & Academia pack. However, if you’re a real glutton for punishment, you can dive back into the chaos with Elden Ring.