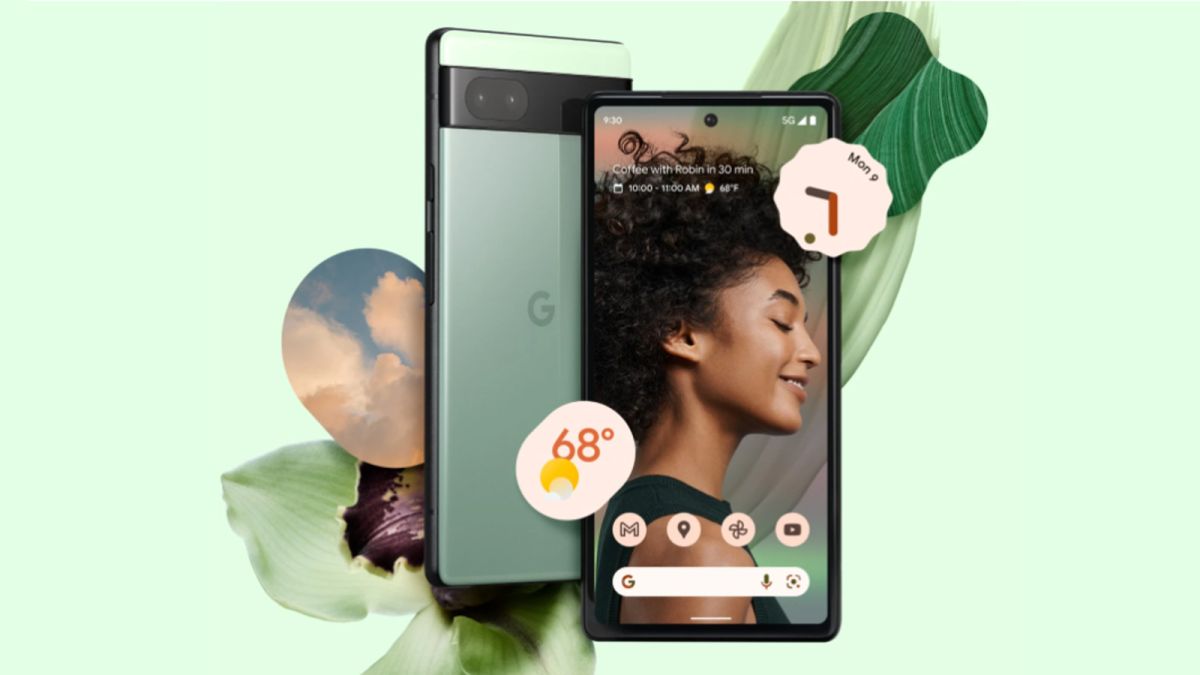 If you have a Google Pixel 6 or a Pixel 6 Pro then outside of the many bugs – which have mostly now been fixed – you might be most annoyed by the fingerprint sensor, which many users have found to be deeply unreliable. But the Google Pixel 6a might not have this problem.

That’s because the new phone has a different fingerprint sensor to the main Pixel 6 models. This was confirmed by Rick Osterloh (the Senior VP for Devices and Services at Google) in conversation with Android Central at Google IO 2022.

However, there’s no guarantee that the Pixel 6a’s new sensor will be any better. Osterloh didn’t shed any light on the reason for the change, or discuss the performance of the new sensor.

So we can’t be confident of anything right now. If it is better, that would put Google in the strange position of offering better tech on a mid-range model than on its flagships, which might also annoy owners of the Pixel 6 and Pixel 6 Pro, so it will be interesting to see how things pan out.

Analysis: what’s so bad about the Pixel 6’s fingerprint sensor?

Not everyone hates the fingerprint sensor on the Pixel 6 and the Pixel 6 Pro, but a lot of people certainly do, with Reddit threads full of complaints about it, and some users going so far as to say that it’s barely functional.

In our Pixel 6 Pro review we also noted issues with it, saying that “on some occasions we’d have to make several stabs with our digit before we were able to unlock the phone”.

We didn’t find it as unusable as some Pixel owners, but it was enough of an annoyance to warrant an article on the Pixel 6’s fingerprint frustrations. Since then, Google has worked to improve the sensor through software updates, but the complaints continue, suggesting that the issue is likely hardware-related.

If so, it probably will take a whole new sensor to fix the problem – perhaps the one we’re getting with the Pixel 6a, and which we’ll almost certainly see with the Google Pixel 7.