The Joker and the Queen: Ed Sheeran's song featuring Taylor Swift is out now 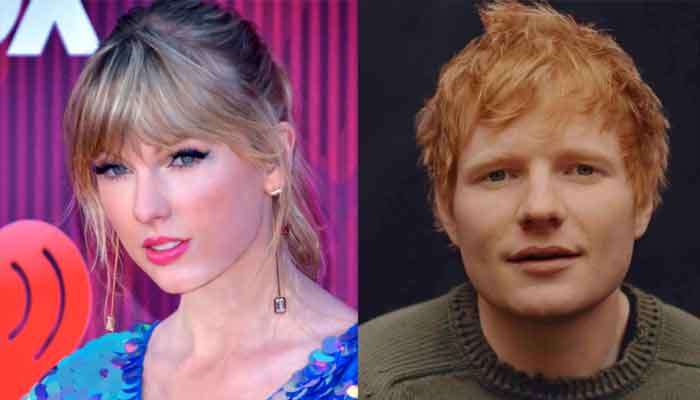 The American singer wrote the song with Ed Sheeran

Taking to Instagram, he said “Me and Taylor first met and wrote + recorded our first song.”

The song  is from from Sheeran’s  fifth studio album that released on 29 October 2021. He wrote and produced it with Johnny McDaid, Fred, and Sam Roman. Musically, “The Joker and the Queen” is a cinematic folk ballad.