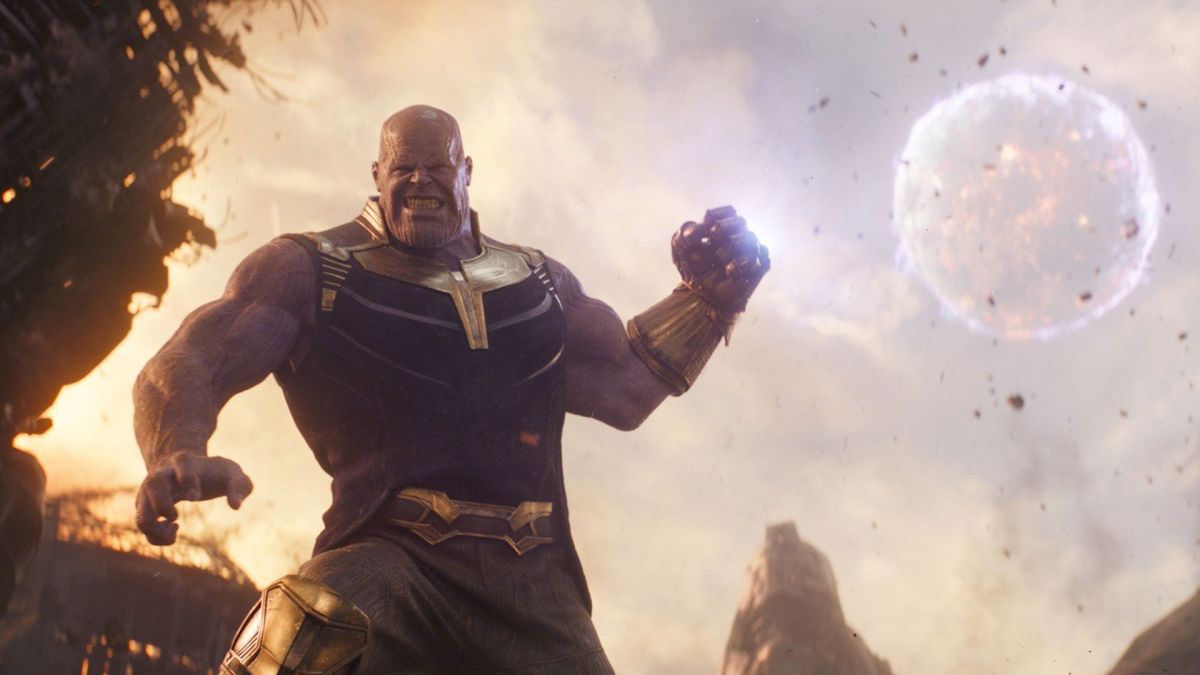 The Russo brothers have revealed that they rejected Kevin Feige’s original Avengers: Endgame pitch because he wanted to kill off all six original members of the superhero team.

“Kevin did actually pitch at one point taking all the OGs off the board,” Joe Russo told the Happy Sad Confused podcast (opens in new tab). “We thought it was way too aggressive and that the audience wouldn’t be able to process it, and that in fact picking one or two characters to make sacrifices throughout the movie might give you moments throughout the film where the action could stop and you could have emotional catharsis and then continue with the narrative and then have more emotional catharsis.”

“That was early days,” Anthony Russo added. “It wasn’t like there was ever a script or anything that had that in it.”

Of course, only two of the original Avengers actually died in Endgame: Black Widow (Scarlett Johansson), who fell to her death, and Iron Man (Robert Downey Jr.), who died in battle. The other four Avengers, Captain America (Chris Evans), Hulk (Mark Ruffalo), Thor (Chris Hemsworth), and Hawkeye (Jeremy Renner) all made it out in one piece.

The Avengers are set to return in two movies – Avengers: The Kang Dynasty and Avengers: Secret Wars – but we’ll have to wait until 2025. These two movies will form part of Marvel Phase 6.

Next up for Marvel, though, is She-Hulk: Attorney at Law, which debuts on Disney Plus on August 18. In the meantime, check out our guide to all the upcoming Marvel movies on the horizon – in 2022, and (far, far) beyond.