The Sims 4: My Wedding Stories won’t launch in Russia because of anti-LGBT law 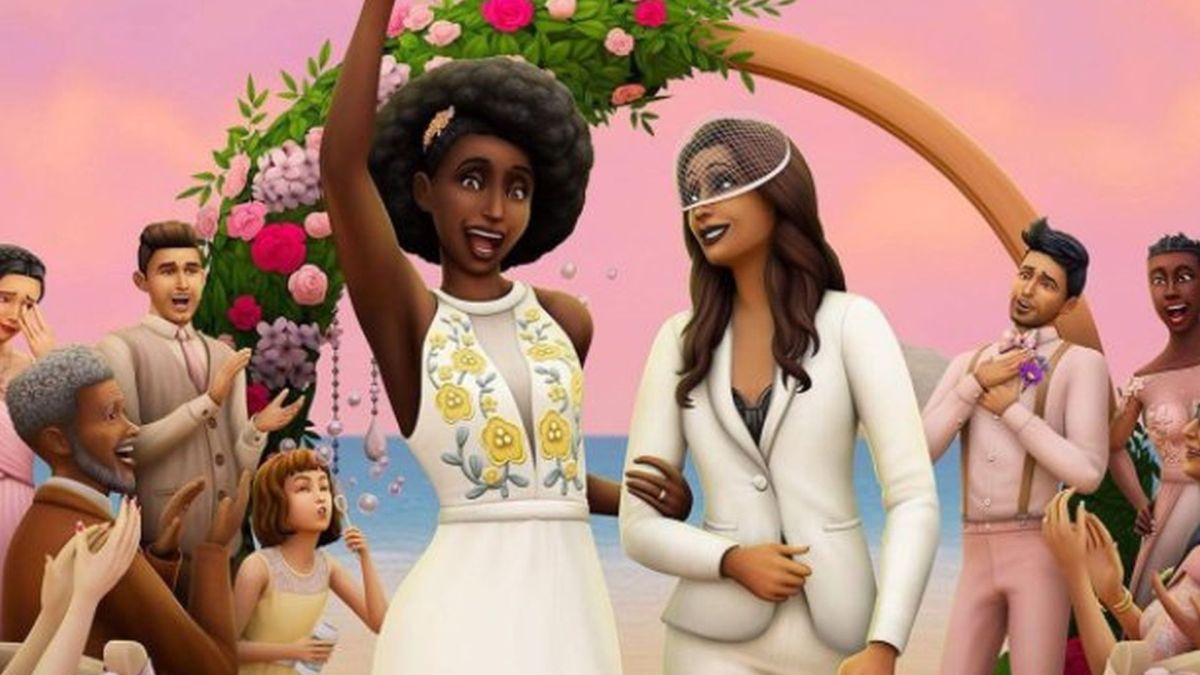 The Sims 4 developers refused to remove the lesbian wedding between Dom and Cam featured in The Sims 4 DLC’s promotional material, meaning the Wedding Stories pack won’t see a Russian release.

Following rumours of a wedding-themed pack e, EA officially announced a new DLC My Wedding Stories which will release on February 17. The pack contains a number of Wedding-themed events such as rehearsal dinners, wedding planning, and stag/hen dos. The trailer for the new DLC follows the story of sims Dominique and Camille, a same sex couple who decide to get married after Camille jilts her fiancé at the altar.

In true The Sims style, the trailer is soap opera-level dramatics, but federal laws in Russia prohibit the depiction of queer relationships in media. The law, titled “for the purpose of protecting children from information advocating for a denial of traditional family values” is commonly referred to as the “gay propaganda law” and prohibits depictions of “non-traditional sexual relationships” in the media.

EA released a statement on the matter announcing its decision to not alter Dom and Cam’s story, and instead refuse release in Russia. It reads that “Holding back Cam and Dom’s story meant compromising the values we live by. We are committed to the freedom to be who you are, to love who you love and tell the stories you want to tell […] We are steadfast in upholding that commitment by shining a light on and celebrating stories like Dom and Cam’s, so we have made the decision to forgo the release of “My Wedding Stories” where our storytelling would be subject to changes because of federal laws.”

“Regrettably, this means that members of The Sims community in Russia will not be able to purchase this game pack.”

You can join a livestream of Dom and Cam’s wedding as part of EA’s marketing campaign in the run up to My Wedding Stories release.