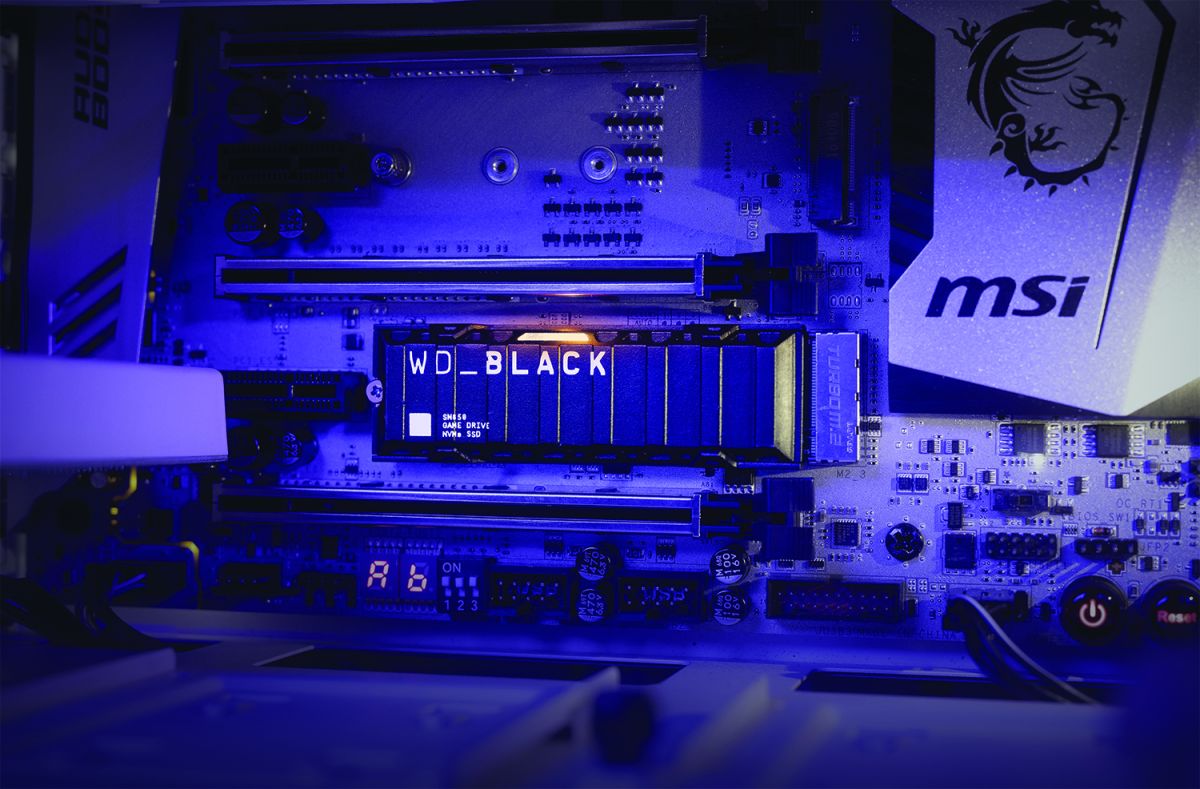 One of the most in-demand PS5 SSDs keeps getting lower and lower and price. It sets a record low one week, and then drops beneath that the next, offering even better value.

The WD Black SN850 is down to just $189 (was $280) at Amazon for the 1TB version with heatsink. This beats its previous lowest ever price – albeit only by a dollar – which we saw last month and makes it literally the best value PS5 SSD deal we’ve seen. Especially for one of the most premium drives that sits near the very top of the internet’s best PS5 SSD guides.

Not only is it at a record low for US players, but it’s crashed to a lowest ever price in the UK, too! Right now it’s just £144.98 at Amazon UK. That shaves another five or so pounds from its previous lowest ever price from earlier this month and saves you a massive £113 off its list price.

Remember, the SN850 is also one of the best SSDs for gaming for PC as well, so this deal is even better for those who might see a dual purpose in the drive’s lifespan, or if you’re after a drive for your rig that’s straight out of one of the best gaming PCs.

For reference, remember that the WD Black SN850 is a premium beast and has premium numbers. It’s claimed by WD that it can reach read and write speeds of up to 7,000MB/s and 5,300MB/s respectively. We found that real-world performance got close to those numbers – 6996 MB/s read and 5205 MB/s write in our tests – so it’s proven to be a top performer. The benefit of this also being a heatsink variant means this requirement is also taken care of, straight out of the box.

And if you’re looking for any further qualification of the drive’s ability, then know that this is the PS5 SSD of choice for Mark Cerny himself, the PS5 architect. That provides quite the level of confidence.

If you’re looking for another model, then none of the offers above suit you, then we’ve got even more PS5 SSD deals listed below for your consideration.

Complete your PS5 gaming set up this year with one of the best TVs for PS5 and Xbox Series X or best 120Hz 4K TVs.