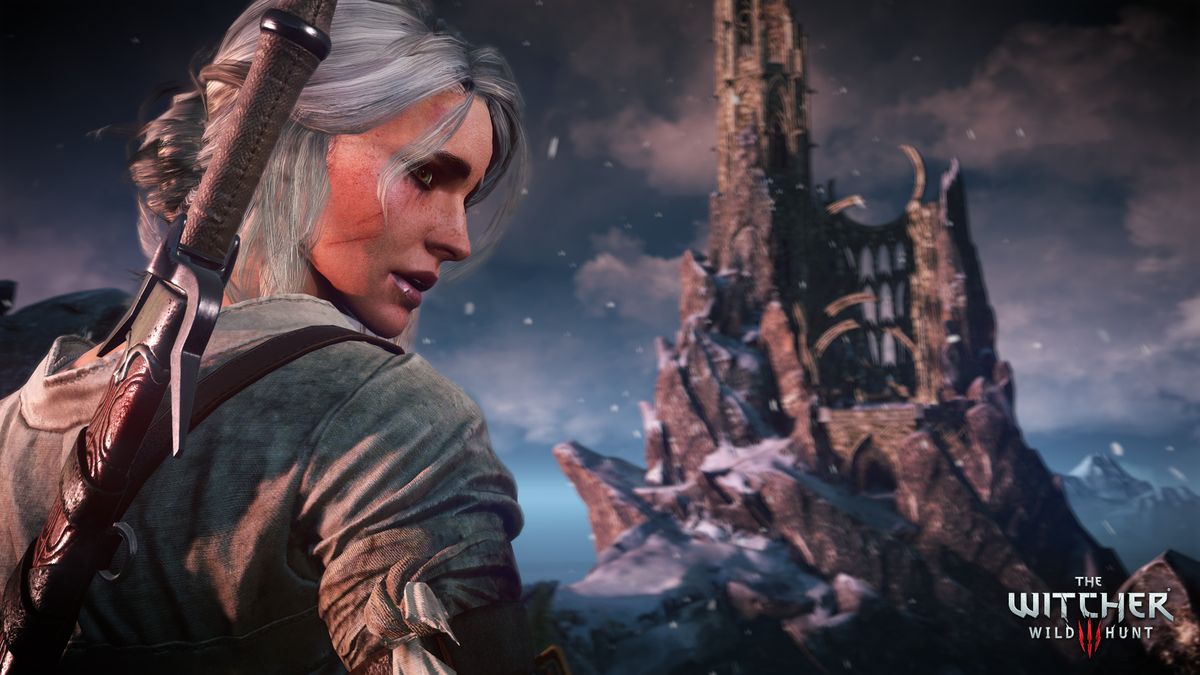 The next Witcher game has concluded its “research phase.”

CD Projekt head Adam Kiciński announced the news earlier today on May 26 via an investor relations presentation (opens in new tab). “We are very eager to revisit the universe which has shaped our history to such an extent,” the CD Projekt head said when addressing The Witcher 4.

“We have recently concluded the research phase for the first game in the new Witcher saga, which means that from now on further development expenditures will be capitalized on our balance sheet,” Kiciński continued, outlining the plan for the next Witcher game moving forward.

If you’re looking for a basic take away from this, it’s that The Witcher 4 has yet to enter pre-production. It would appear developers at CD Projekt Red are finalizing where and when the game is going to be set, including any possible characters that could show up in the next game in the RPG franchise.

Additionally, Kiciński reveals the dev team working on The Witcher 4 is already seeing increased work efficiency through Unreal Engine 5. The studio announced it’d be utilizing the new engine for the game earlier this year, and it seems like it’s already having positive benefits for the in-house development team.

The Witcher 4 is a long way away, there’s no doubt about that. It was only just earlier this year that CD Projekt first announced the existence of a brand new game in The Witcher saga. At the time, the development studio didn’t give any further details about the project whatsoever, so there’s ultimately been extremely little information to go on, but that probably shouldn’t be a surprise given how early the project is in its lifecycle.

Right now, all we know is that Gwent’s director is stepping up as the game director of The Witcher 4, and that the new project isn’t even called The Witcher 4. Yes, CD Projekt Red has been very adamant about the new game not having an official title just yet, but is it very much the fourth game in the mainline Witcher series.

Here’s why The Witcher 4 should star Ciri in the leading role.