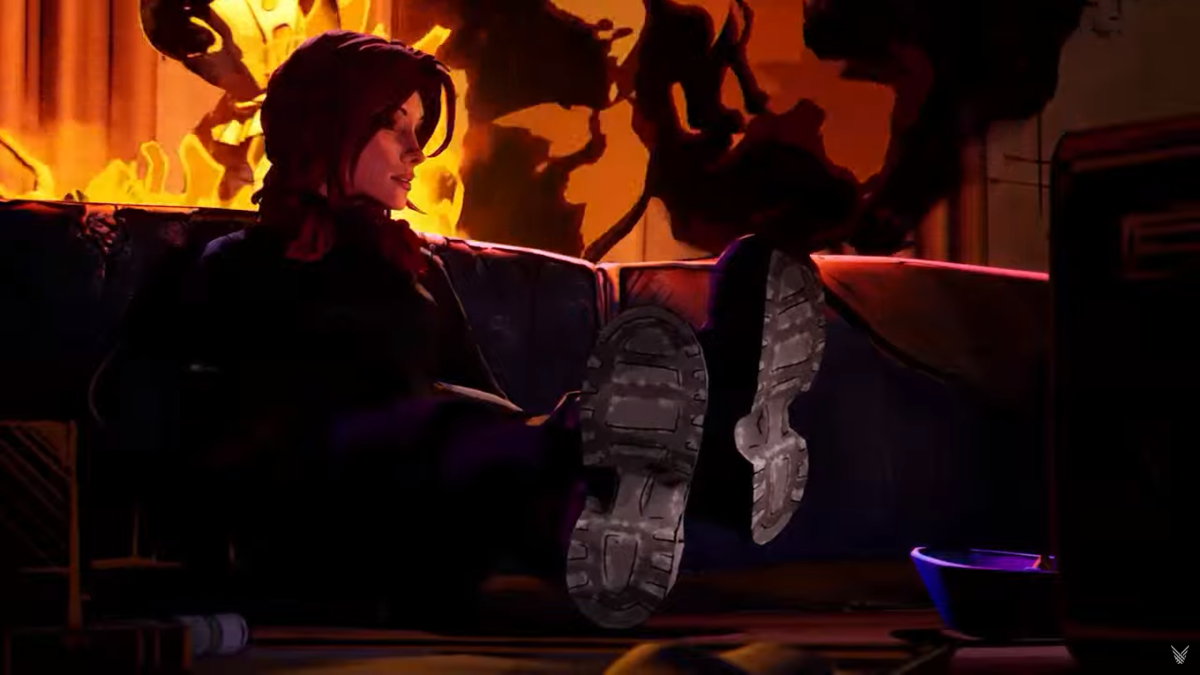 Telltale Games debuted the first full The Wolf Among Us 2 trailer today alongside a fresh 2023 release window for PC via the Epic Games Store, PS4, PS5, Xbox One, and Xbox Series X/S.

As announced a couple days ago, the new The Wolf Among Us 2 trailer and accompanying interview with the developers aired in a stream hosted by The Game Awards’ Geoff Keighley. The trailer picks up on episode 1 of the new season and introduces a story set roughly six months after the events of the original game.

Bigby Wolf, suspended as sheriff and protector of Fabletown, is in anger management while Snow White finds herself in a new role as Deputy Mayor following the purging of the corrupt old administration. At the center of the trailer is an emerging conflict between Wolf and Snow due to their sometimes conflicting approaches to leadership.

The trailer shows off the long-awaited sequel’s improved visuals and performance, built in the Unreal Engine rather than the old Telltale Tool engine. That said, faithful fans of the original game will be pleased to see the same general presentation returning in the sequel, just with a lot more clarity.

Following The Wolf Among Us 2 trailer, Keighley interviewed Telltale CEO Jamie Ottilie and AdHoc co-founder Nick Herman. Asked to touch on the game’s development progress, Ottilie only offered that the game is in production and coming sometime next year, explaining that the studio will “ship it when it’s right instead of when we need to.”

For everything on the horizon, check out our extensive guide to video game release dates of 2022 and beyond.