The Young and the Restless: Spoilers For January 10 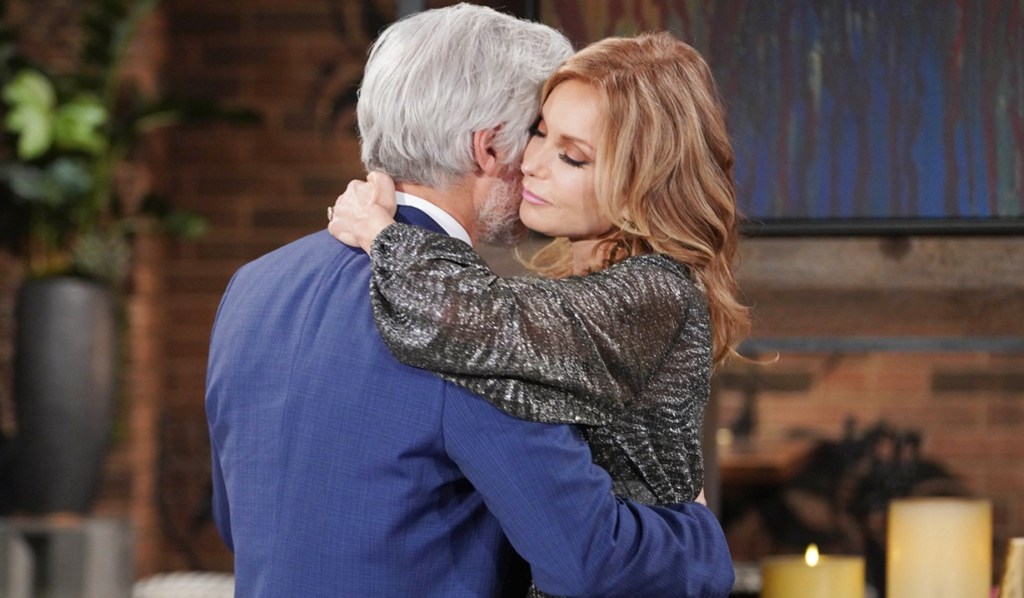 CBS ‘The Young and the Restless’ Spoilers For January 10: Christian LeBlanc (Michael Baldwin) Looks Back At His 30 Year Career.

The Young and the Restless:

Nothing like kicking the week of with a celebration of sorts as we celebrate Christian LeBlanc’s thirty years on the show and CBS ‘The Young and the Restless’ (Y&R) spoilers are ready to dive in.

We don’t get to celebrate a character and actor’s long career with a single show too often, and that makes it a special occasion and worth celebrating.

Michael Baldwin (Christian LeBlanc) will reminisce about his long career with his family as he contemplates retirement.

We’re not sure what brought that on, but it looks like he’s tired and ready for a change. Of course, this opens the floodgates to plenty of flashbacks to his successes and mishaps.

‘Young and the Restless’ can’t forget when he was a mentor to Christine Blair (Lauralee Bell) and became so obsessed he tried to rape her, and then shot Paul Williams (Doug Davidson) when he tried to help her.

Michael Baldwin Looks Back at His Career:

This led to a whole list of problems for Michael from receiving a four-year prison sentence and having to be a paralegal for his community service.

His luck did change when Christine agreed to help him get his license back in exchange for him donating a kidney.

He’s come a long way since then, and he’s enjoyed a good run for the good guys after marrying Lauren Fenmore (Tracey Bregman).

So after all of these years, it’s no surprise that he’ll consider a quiet retirement.

Will he do it?

According to spoilers, Michael will throw his question out at the gathering, and it’s hard to tell if it’s meant as rhetorical or for feedback.

Considering everyone jokingly tells him to hang it up, we assume he’s going to do just that if only to mess with them for a little fun.

He’s always been the playful type, and when he and his brother are together there’s nothing to hold him back from being loose and carefree.

But what if he does retire? We don’t get to see a lot of Michael as it is, and if he retires there’s every possibility he’s being pushed to the sidelines even more than his one every few months appearance dictates.

We don’t see that happening, and to be honest, we hope to see him in a few more fun storylines as more than an occasional walk-in to be a filler or set it up for someone else.

Should Michael retire? Let us know below and check back with ‘Young and the Restless’ for the latest updates, spoilers, and speculation around.