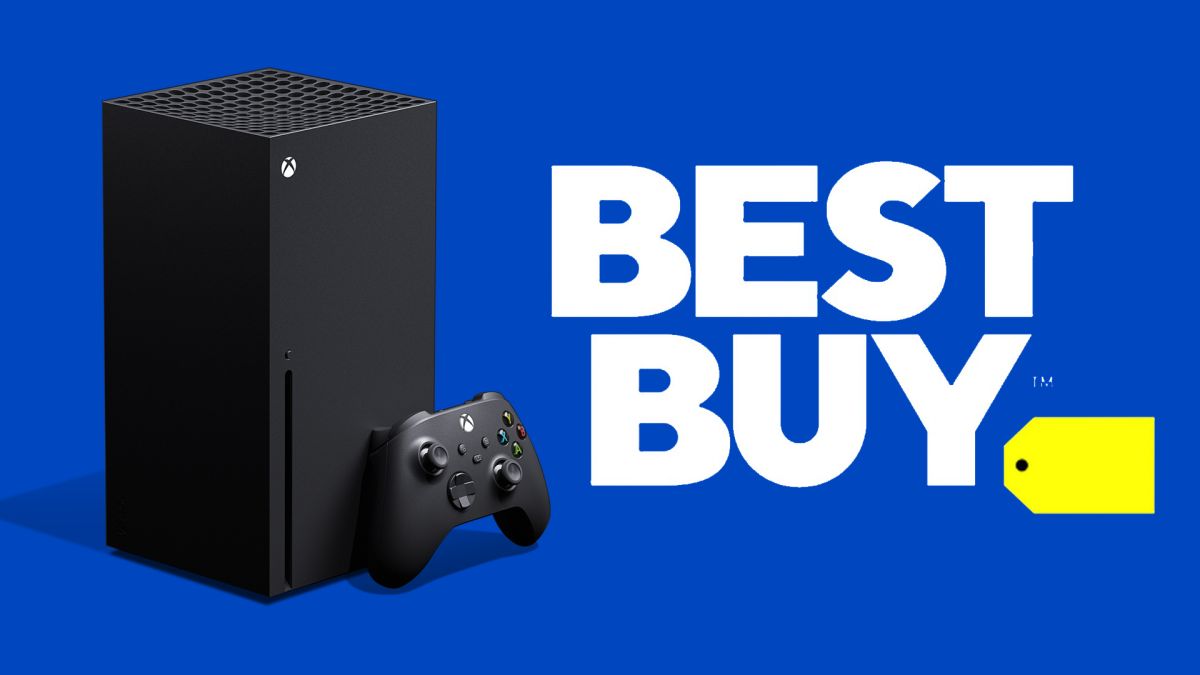 Xbox series X restocks have been quiet for a while. However, Best Buy customers have been able to purchase an Xbox Series X recently via the app, using a “toggle trick” that allows buyers to purchase the consoles that have been canceled.

Reports have shown that customers have been able to purchase series X via the Best Buy app. The hack dubbed the “Toggle trick” was shared via discord and Reddit, with many users celebrating success with the the hack. Simply download the app and search Xbox Series X, there you can find out which store has one readily available. You will need toggle the listing that reads “in stock at X store”. You may need to do this a couple of times to find a result. Reports have suggested that these consoles were canceled orders, so you will need to go into the store to check with the staff to see if they are available for purchase.

There has been no word on any further Xbox Series X restocks at Best Buy this week, however considering last week was quiet, there’s a possibility that more consoles could be on their way.

If the toggle trick isn’t flashing in for you, you’ll find all the latest Xbox Series X stock updates just below.

Asda is doing the same deal for UK customers with a monthly cost of £28.99 per month. This is a good offer as it allows you to have the console and a Game Pass subscription, which has some incredible day one launches of massive games.

Gamestop was disappointing last week. The retailer has been consistent with its Xbox Series X restocks over the last few months, but have so far been quiet in February. It’s still possible that we might hear some news of a restock here; however, there has been no official word. It’s best to follow them on Twitter as they are very vocal at announcing any new stock on the way or available.

Last week it was rumored that Target was collecting new units for a big Xbox Series X restock; however, they have also been relatively quiet this week. The retail giant, who has also been known to have regular console stock, did not seem to have any available online or in store for the first time in a while. A restock may probably drop next week, so keep an eye on Target. Do keep an eye on @Jake_Randall_YT, Target expert and restock tracker.

Lastly, Microsoft has kept up with the demand from their side regarding Xbox Series X restocks for the last couple of weeks, and it looks like it has now come to an end. Microsoft launched their surprise invitation registration, allowing gamers to sign up for a possible chance to purchase a series X. This includes building their bundles; however, these email invites are for those who register and are entirely random. This is still an excellent way to try and get the elusive console, so we recommend registering.

Finding an Xbox Series X restock is no easy job, but don’t give up hope. We’d recommend keeping all the big retailers bookmarked on both your phone and laptop so that, when there’s a new drop, you’re able to check them immediately. We’d also recommend setting up Google alerts for Xbox Series X stock as you can see when a next possible drop is available.

We also recommend possible subscriptions, mailing lists and registrations. Subscriptions, if within your budget are definitely worthwhile as many retailers are opting for membership only drops.

Lastly, don’t give up and don’t go to a third party reseller. Stock will come and go, so be patient and you’ll find one.

We’re rounding up plenty of Xbox Series X deals on the best Xbox Series X accessories on the market right now. Or, for something a little cheaper, check out what you get for the Xbox Series S price.