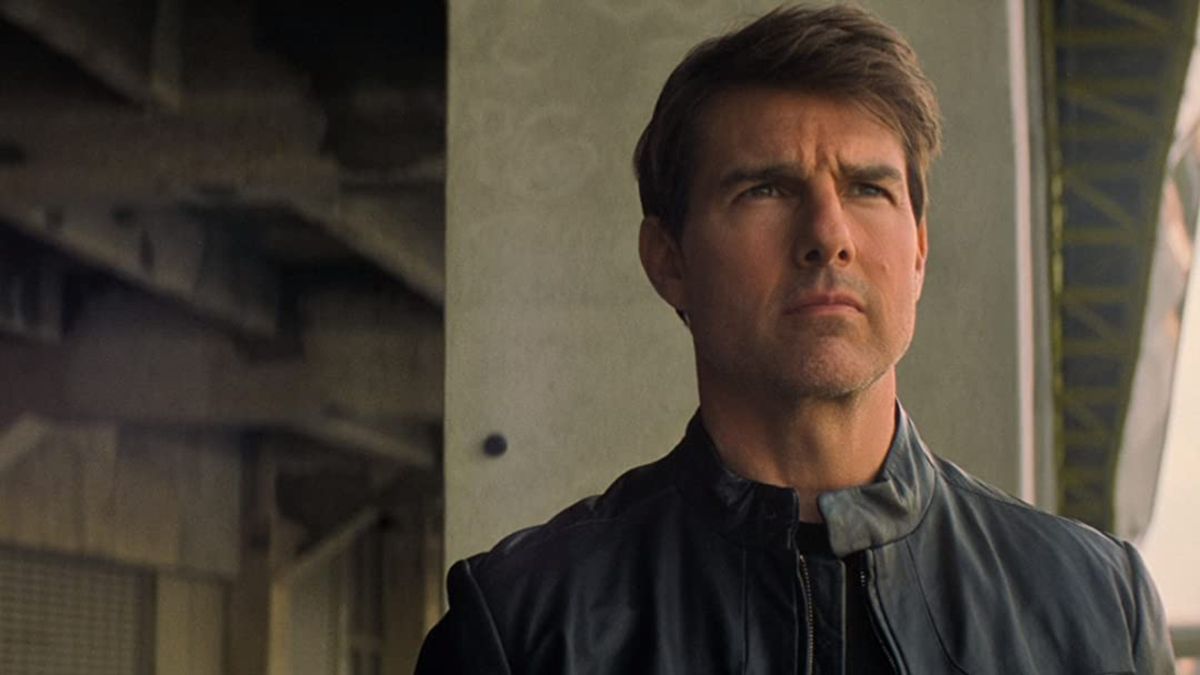 Cruise first portrayed Ethan in 1996’s Mission: Impossible, the movie version of the 1966 television series of the same name created by the late Bruce Geller. Paramount Pictures owned the rights to the series and hired Brian De Palma to direct the first installment, which centers on an Impossible Missions Force (IMF) agent who seeks to hunt the traitor who framed him for murder. Frequent Tom Cruise collaborator Christopher McQuarrie directed Mission: Impossible 5 and Mission: Impossible 6 and has returned as director for 7 and 8.

The new sequels were filmed back-to-back and were initially planned for a 2021 and 2022 release date, but production was halted due to the COVID-19 pandemic and the shut-down of several international shooting locations.