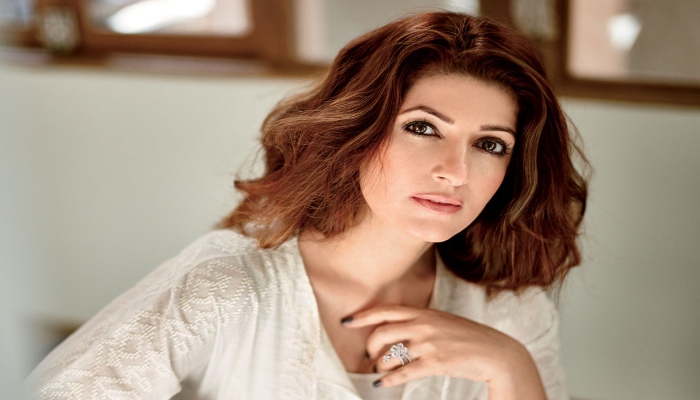 ‘If only there was a Karan that was just right for dessert,’ wrote Twinkle Khanna in the caption

Popular writer and entrepreneur Twinkle Khanna is loved for her great humor.

Taking to her Instagram handle, Mrs. Funnybones author recently posted pictures with filmmaker Karan Johar and her cousin Karan Kapadia and left the internet in splits with her hilarious caption.

Posting the selfies with two of her close friends, the 47-year-old interior designer revealed that she enjoyed her time with both the ‘Karan’ and captioned her post, “Karan for dinner last night and a Karan for lunch this afternoon. If only there was a Karan that was just right for dessert. Love you both Karan Kapadia and Karan Johar.”

The former Bollywood actress’ post came a day after she confirmed that she won’t be appearing on K. Jo’s popular chat show Koffee With Karan and suggested that she might have her own show Tea With Twinkle.

On her Instagram, Twinkle posted a picture, in which she is seen sipping on tea with her hair tied up in rollers.

In the caption, she wrote, “Just rolling with it. On a set I am prone to mumbling, “Shoot me now,” though I secretly mean with a Nerf gun and not a camera, but then there are days like these when it’s all fun and games. Hmm.. Can’t do Koffee with Karan again but Tea with Twinkle may not be a bad idea after all:)”