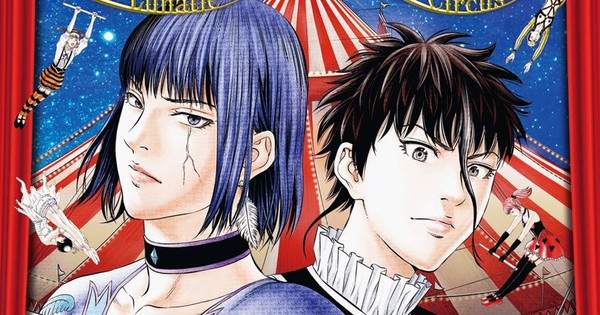 The manga went on hiatus in September 2021, but returned on April 21 earlier this year.

Furuya launched the Amane Gymnasium manga in Morning two magazine in January 2017, and ended it in August 2020.