Venom villain The Sleeper Agent gets a new look for “Venomworld” 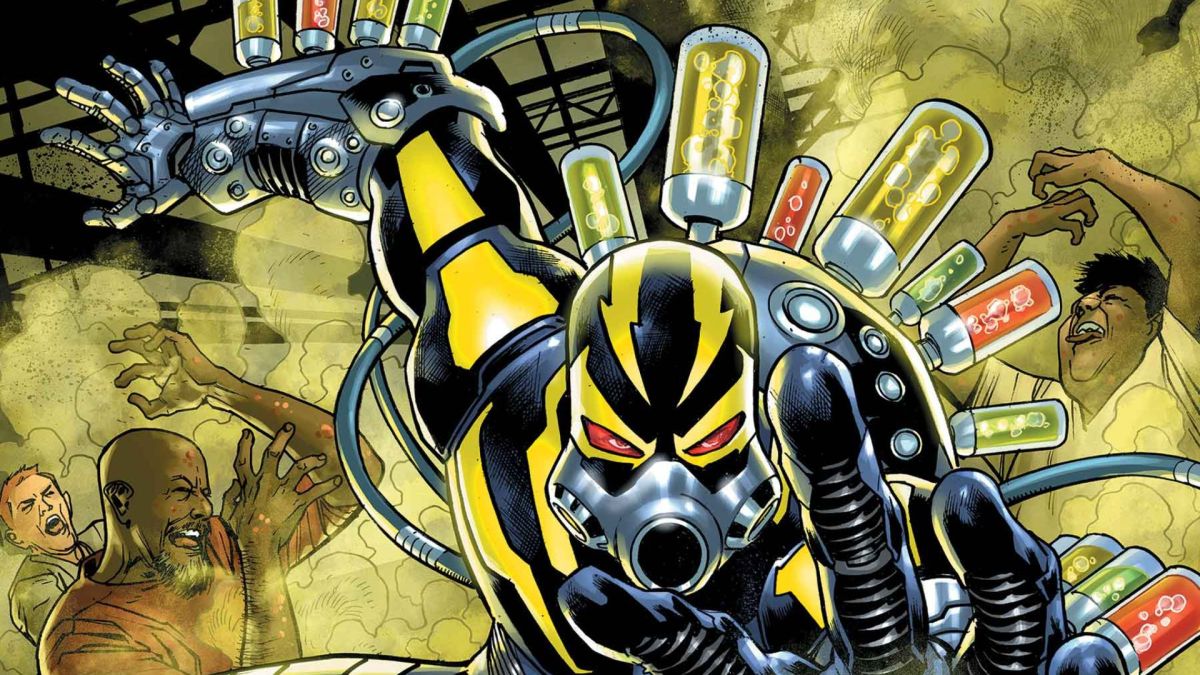 Venom is about to embark on a new story arc titled ‘Venomworld’ starting in August’s Venom #11, and with the new story comes an evolving look for the new villain the Sleeper symbiote courtesy of series artist Bryan Hitch.

Who and what the so-called Sleeper Agent is remains a building mystery in the current Venom title from Hitch and writers Al Ewing and Ram V, but he’s coming into the title just as Eddie Brock and his son Dylan’s stories are evolving in a big way.

Starting in Venom #11, Eddie Brock “battles his way across the cosmos” in search of the secrets of the Klyntar symbiotes, while Dylan continues to deal with the villainous Bedlam.

As for ‘Venomworld,’ the upcoming arc was seemingly teased in the recent Spider-Man/Venom Free Comic Book Day 2022 special, which concluded with a glimpse at a whole planet full of various symbiotes, some of whom may have had connections to other Marvel heroes. Whatever comes of ‘Venomworld,’ it seems to involve the place glimpsed in the FCBD special, as well as the return of Normie Osborn’s Carnage symbiote.

But that still leaves Sleeper Agent in the mix, and though we don’t know much about the new villain, Hitch has some insight to offer on his updated design – which won’t be the last look he evolves into.

“Sleeper has become a favorite [symbiote] to play with. We haven’t seen him too much but that’s about to change as he’s getting serious and upping his game. He’s bringing a new element and a new player into the symbiote world with Sleeper Agent. Chemical and biological warfare. This cover reveal is really only the first phase of Sleeper Agent’s look. They are symbiotes, after all…”

Venom #11 is due out August 3. Stay tuned to Newsarama for Marvel’s full August 2022 solicitations, coming later this month.

Maybe Sleeper Agent will someday be considered one of the best Marvel supervillains of all time.