Vicky Kaushal's latest IG post is all about a countdown, leaves fans excited 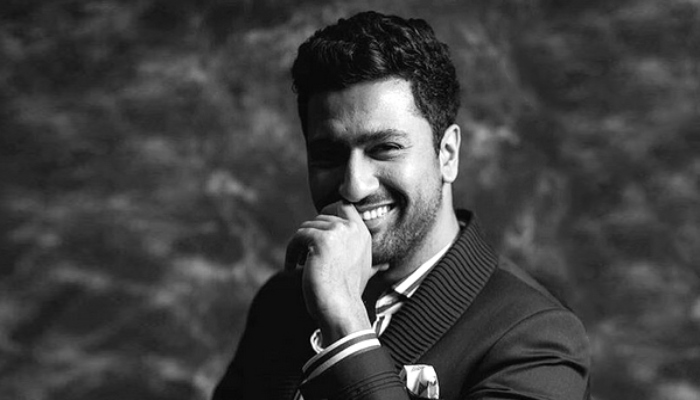 Bollywood actor Vicky Kaushal is one of the most entertaining celebrities on social media. The Masan star, who often treats fans with his stunning selfies and super interesting captions, has dropped a cryptic post on his social media handle.

On Wednesday, the Sardar Udham actor posted a snapshot, where he was seen posing with what appears to be a wooden walking stick.

Standing in a grey tee and trousers, with his chin up and wearing a hat, the actor completely donned a jazz-dancer look in the picture.

The caption read, “And 5 6 7 8” as if he is all set to perform on a dance number. Fans took to the comments section and showered the actor’s latest look with praise and look.

Earlier, the Sanju actor had set the internet on fire as he debuted his new haircut. He has raised the excitement among fans regarding his coming projects.

Meanwhile, Vicky, who recently got married to actress Katrina Kaif, is currently gearing up for his upcoming projects including, Sam Bahadur, Govinda Mera Naam and an untitled film featuring Sara Ali Khan.