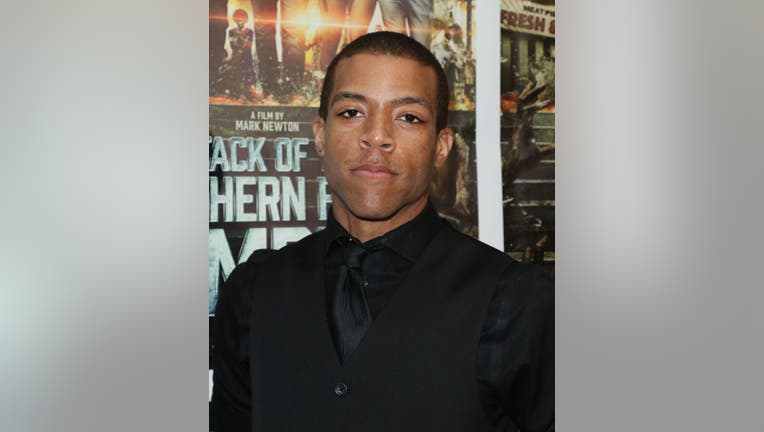 Moses J. Moseley, famous for playing one of Michonne’s zombies in “The Walking Dead,” has died at just 31 years old … and cops are investigating the circumstances surrounding his death.

UPDATE: Law enforcement sources tell us at this time, Moseley’s death is being investigated as a possible suicide.

A family member tells us the police found Moses’ body Wednesday in the Hudson Bridge area of Stockbridge, GA … the bridge covers a freeway. We’re told there’s currently an active investigation into how the young actor’s body ended up in the area — and whether or not foul play was involved.

A family member tells TMZ, they hadn’t heard from Moses since Sunday of last week. They called around to hospitals, to no avail. On Wednesday morning, they filed a missing person’s report. They then contacted OnStar which tracked the car and that’s where his body was discovered.

The family member tells us Moses died of a gunshot wound, but investigators are working to find out who pulled the trigger.

Moses got his big break on “The Walking Dead” from 2012-2015 as one of Michonne’s zombies that followed her around. He also made appearances on “Watchmen” on HBO and was in “The Hunger Games: Catching Fire” in 2013.

He appeared on the cover of Entertainment Weekly in 2012.
Moseley’s manager, Tabatha Minchew, says “He was loved by everyone who met him. Such a bright light in everyone’s eyes.”
Share
Facebook
Twitter
Pinterest
WhatsApp
Previous articleR. Kelly Contracts Covid-19 in Jail, Wins Two-Week Extension to File Appeal
Next articlefollowing Holocaust remarks Whoopi Goldberg suspended from ‘The View’