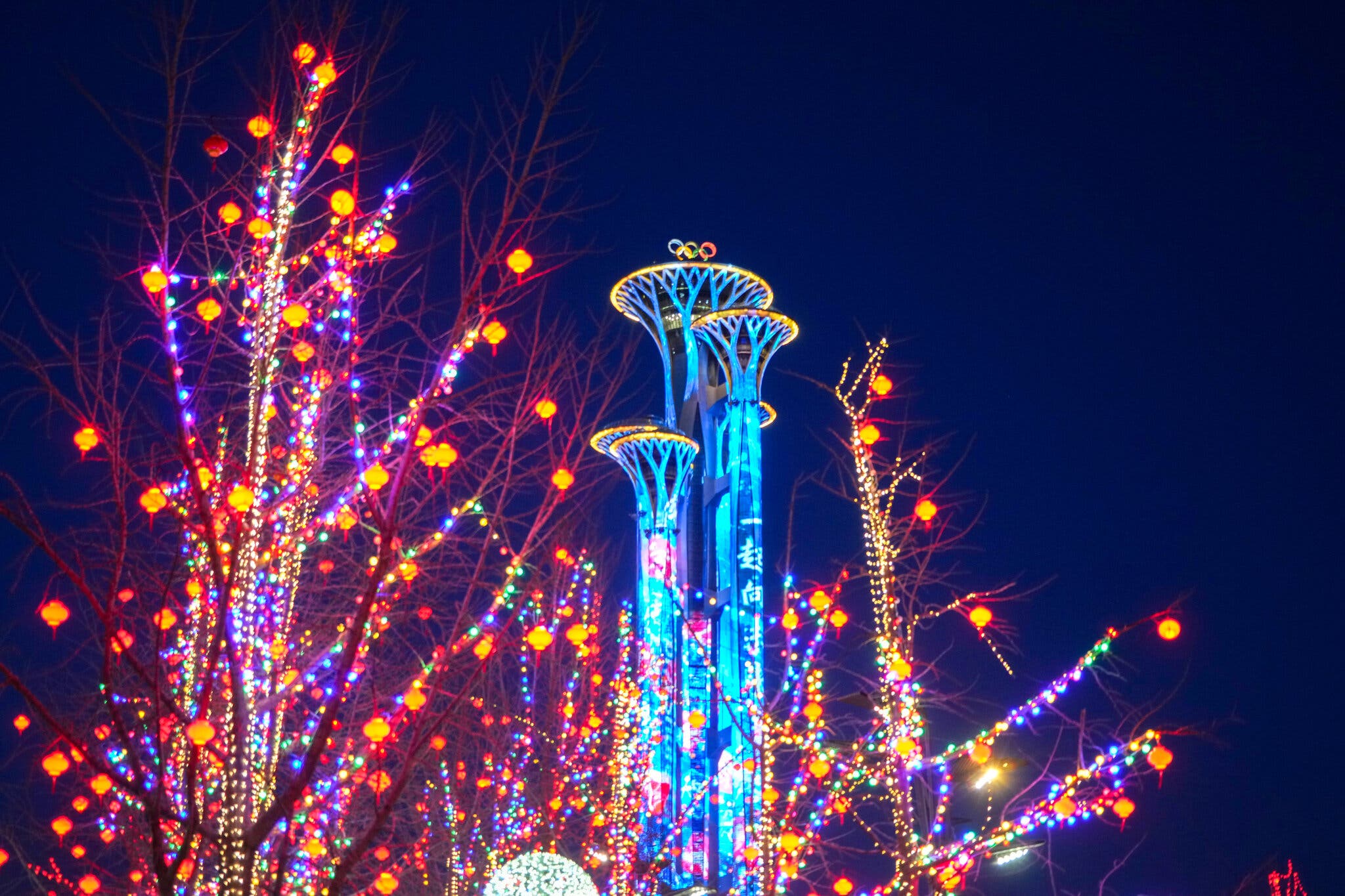 Where and When is the 2022 Winter Olympics Opening Ceremony? Here’s What to Know.

The 2022 Winter Olympics may have already kicked off competition, but the Opening Ceremony is still hours away as athletes from around the globe prepare to mark the ceremonial start of the Winter Games in an event that is sure to be spectacular.

Link will updated when the ceremony starts…

What time does the Olympics Opening Ceremony start?

With the United States’ Eastern Standard Time being 13 hours behind Beijing, it’s going to be an early morning for those in the U.S. who want to watch the ceremony live.

Does the Beijing Olympics Opening Ceremony have a TV schedule?

Following the live coverage, a special edition of “TODAY” will air from 9-11 a.m. ET featuring Opening Ceremony reactions and interviews with athletes. After that, NBC and Peacock will show highlights of the Opening Ceremony and look ahead to the Games at large from 12-3 p.m. ET.

The 2022 Opening Ceremony will re-air in an enhanced presentation on NBC and Peacock from 8-11 p.m. ET. The primetime edition will include a greater focus on Team USA athletes along with the ceremony’s performances, Parade of Nations and more.

How can I watch the Opening Ceremony without cable?

Authenticated users can also stream all Opening Ceremony coverage on NBCOlympics.com and in the NBC Sports app.

After a short 180-day turnaround, the Olympics are back.

Beijing will be hosting its second ever Olympics and its first ever Winter Olympics. Beijing first hosted the Games in 2008 and featured one of the most awe-inspiring Opening Ceremonies in Olympic history. How will the city follow it up on Feb. 4?

One of the main traditions at the Opening Ceremony is the Parade of Nations.