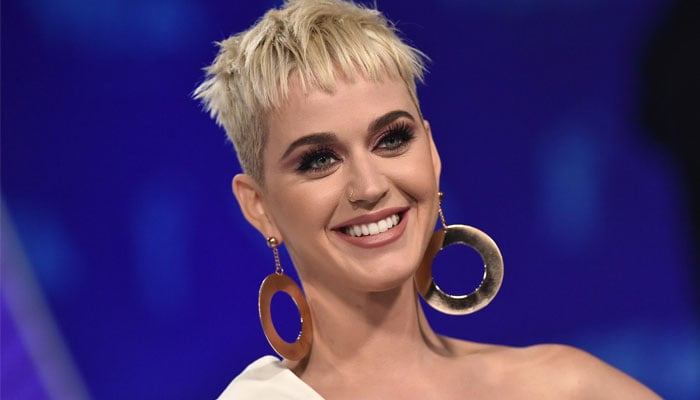 Katy Perry is back with a bang!

Fans have been waiting for the video since the song’s teaser lunched in late November. 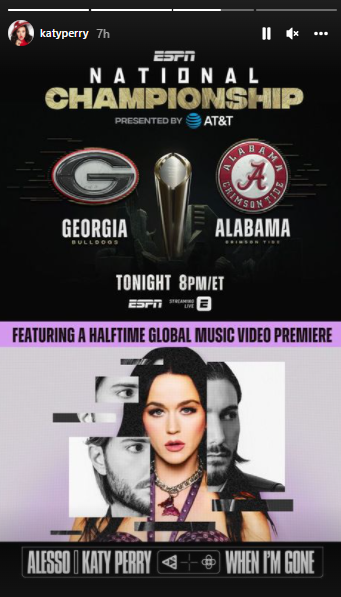 “ESPN and especially College GameDay hold a special place in my heart, so partnering with Alesso to become the first artists to ever debut a global music video within a live event on ESPN made for a perfect and natural pairing,” the singer shared in a statement in December.

Meanwhile, the songs is soaring high on music charts with its debut at 4th top most spot on Billboard’s Dance/Electronic Digital Song Sales.

It also landed a spot on the multi-metric Hot Dance/Electronic Songs list.