Well damn, it looks like Wordle streaks did reset after the New York Times transfer 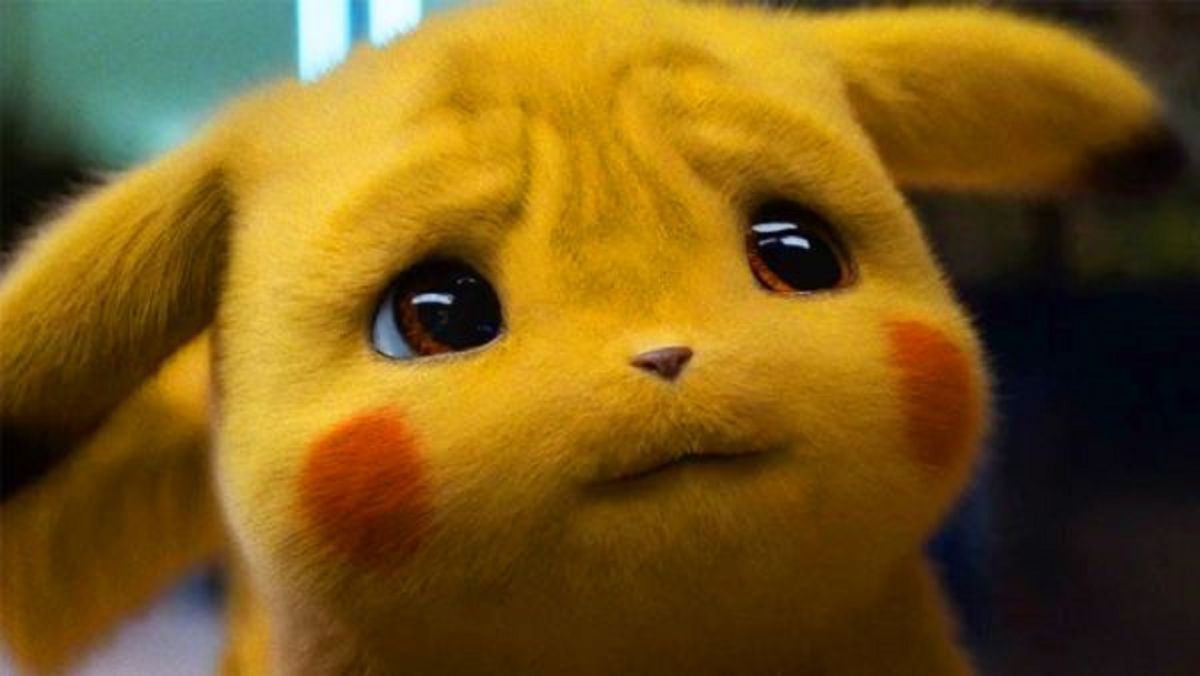 Wordle streaks have been tragically reset, seemingly as a result of the game’s transition to the New York Times.

That’s according to a whole bunch of angry people on Twitter – which is to say, everyone on Twitter – and our own grieving Wordle fans. Wordle streaks were reset as recently as this afternoon for many users, smack in the middle of the game’s move to the New York Times’ systems.

The paper purchased Wordle from creator Josh Wardle just over two weeks ago for a sum said to be in “the low seven figures.” At the time of the acquisition, Wardle released a statement commenting on the game’s unexpected, explosive popularity. In it, he pledged that “it will be free to play for everyone” after the move and said he was “working with” the paper to preserve streaks and wins. It would seem that work hit a snag, though it’s theoretically still possible that streaks and wins will be restored.

In any case, reset Wordle streaks are officially the first-world problem of the day. That said, the disappointment among avid Wordle fans is understandable. It’s easy to get attached to games that become part of your routine, and this is kind of like losing all your progress on a game of Scrabble. Sure, you can just start over with a clean record, but it still stings. So many words, lost. Take comfort in the fact that the original Wordle will be free and playable for years thanks to offline preservation.

A rival word game has emerged on the heels of Pokemon Legends: Arceus: Squirdle, the Pokemon-themed Wordle.