What is Lost Ark and why is it blowing up on Steam? 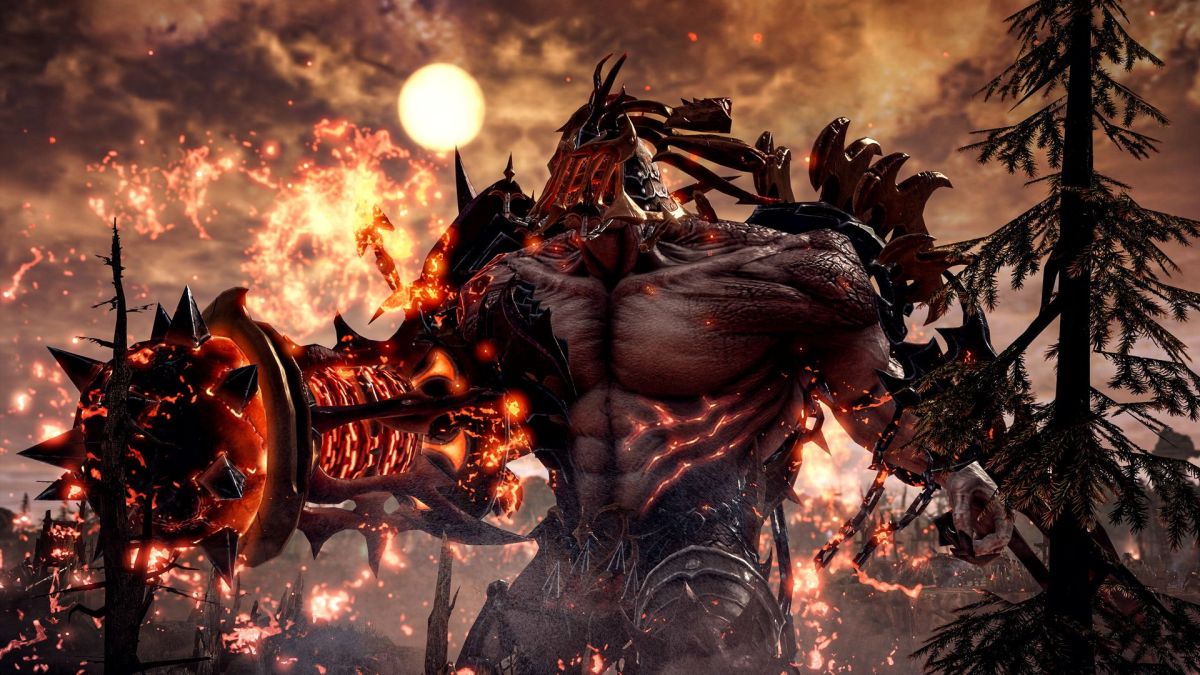 Three years after its launch in Korea, Lost Ark has arrived in the West and is off to a blistering start. The second MMO to come out of Amazon’s publishing arm in just a few months after New World launched in October 2021, it’s already proved a smash hit on Steam – the day after its paid release, it had peaked at more than 500,000 players according to Steamcharts. That makes it the platform’s sixth most-played game ever, and with a free-to-play launch coming later this week, that number could be set to rise.

If Lost Ark stayed under your radar until its near-instant climb up the Steam charts, allow us to fill you in. Released in 2019 by the RPG wing of South Korean developer Smilegate – best known for its hit FPS Crossfire (which arrives in the West tomorrow as an Xbox Series X exclusive) – its worldwide rollout has, until now, been pretty limited. A Russian region is currently in open beta, while closed beta registration is available in Japan. If this is the first you’re hearing of Lost Ark, then you also need to know that it isn’t a ‘traditional’ MMO by any stretch of the imagination.

Lost Ark is an isometric action RPG (ARPG) – like Diablo or Path of Exile – which allows players to fight through hordes of enemies as one of 15 playable classes, or take on one another in punishing PvP arenas. Alternatively, you can simply take a load off and focus on non-combative experiences including fishing, mining, and even archeology. Combat – whether against basic hordes or cinematic raid bosses – is fast-paced and highly-skilled, with mechanical mastery to be found within the visual assault, but you’ll be able to rest up at some of the game’s more serene locations.

Ideas like those, however, don’t set Lost Ark miles apart from its competitors, so beyond a hunger for a genre that often draws millions of players to successful launches, what’s brought so many players to an MMO that launched on the other side of the world several years ago? Pinning down the reason for any live-service game’s success (or failure) is often a tricky task, and Lost Ark is no exception. Instead of one root cause, a whole suite of factors seem to have contributed to its massive launch.

The first is simple – Lost Ark has arrived on Steam with ‘Overwhelmingly Positive’ reviews. 96% of those who have logged their take on the game’s pre-release alpha tests (or indeed its original releases elsewhere in the world) say they’d recommend it to others. A well-realized leveling curve, and its blend of MMO systems and ARPG mechanics are two of the most-praised features, and there’s also a substantial endgame to enjoy when you’ve finished the main story.

That feedback touches on another potential reason for Lost Ark’s flying start. Both the MMO and ARPG genres are wide open at the moment. Blizzard has long been the frontrunner in both spaces, but with World of Warcraft struggling and Diablo 4 still thought to be some way off, any alternatives are likely to prove welcome. In Lost Ark’s case, that makes for a winning combination, especially as the meteoric rise of Final Fantasy 14 demonstrates that there’s a significant appetite for MMOs that haven’t necessarily come from established Western studios.

That fresh perspective could be a driving force in its own right. From BTS to Parasite to Squid Game, South Korean popular culture seems to be getting its moment in the sun, so why should its well-established game development scene not be benefitting from that attention? What’s more, a successful run in Korea is likely to have paved the way for a relatively smooth launch in the West – while New World was plagued by server issues and Final Fantasy 14 had to temporarily close its doors to new players last year, Lost Ark seems to be navigating the tricky waters of a major MMO launch with relative ease. As publisher, the lessons that Amazon learned from New World will have proved important, but the ease with which players can actually access Lost Ark – especially within a premium model – is a pretty crucial factor in developing the narrative of any online game.

Right now, Lost Ark is only available on Steam to those who have purchased early access – Bronze, Silver, Gold, and Platinum Founder’s Packs offer three days’ playtime, as well as a number of in-game rewards and currencies. On Friday, however, that three day window will close, and the free-to-play gates will open instead. Whether that launch goes as smoothly as this one remains to be seen, but if it does, Lost Ark could find itself shooting even further up the Steam charts, eclipsing the likes of Cyberpunk 2077 and its distant cousin, New World, as it goes.

If you’ve got some serious time to kill, here what we think are the best mmorpg titles you can play in 2022.

Oh no, the Mario movie poster is quickly becoming the next Buttgate

Oh no, the Mario movie poster is quickly becoming the next Buttgate