What will Kate Middleton and William get from the Queen? 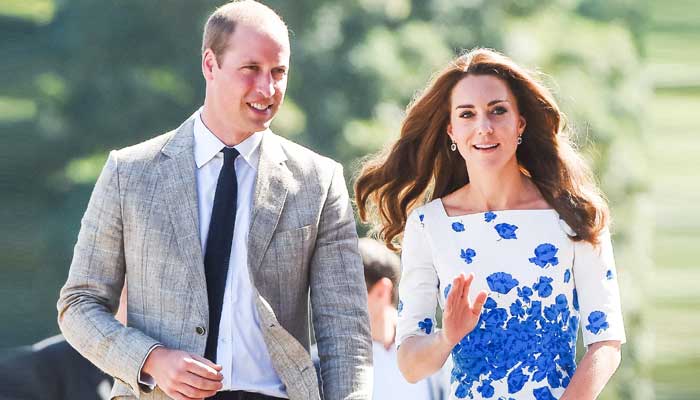 Prince William and Kate Middleton, who are real assets of the monarch as they remained steadfast and obedient to their seniors, will  get a special reward for their devotions and sacrifices.

The Duke and Duchess of Cambridge will inherit Windsor Castle – which is around 1,000 years old and one of the the largest castles in the world  – when Prince Chares takes the throne, according to report.

The Duke and Duchess of Cambridge could take over Windsor Castle after Charles’ departure to Buckingham Palace.

Kate and William’s London base is currently Kensington Palace while they also have Anmer Hall on the Sandringham estate in Norfolk, given to them by the Queen.

Camilla’s husband Charles wants to move into Buckingham Palace as he reportedly finds Windsor Castle “too noisy” as it’s located under the Heathrow flight path.

Prince William and Kate will ‘ultimately inherit the castle – but keep their domestic and work base at Kensington Palace in London. There are also reports that the Cambridges have been looking in west London for senior schools for Prince George and Princess Charlotte.