When We Were Young Festival 2022: Artists, Tickets, [Complete Info] 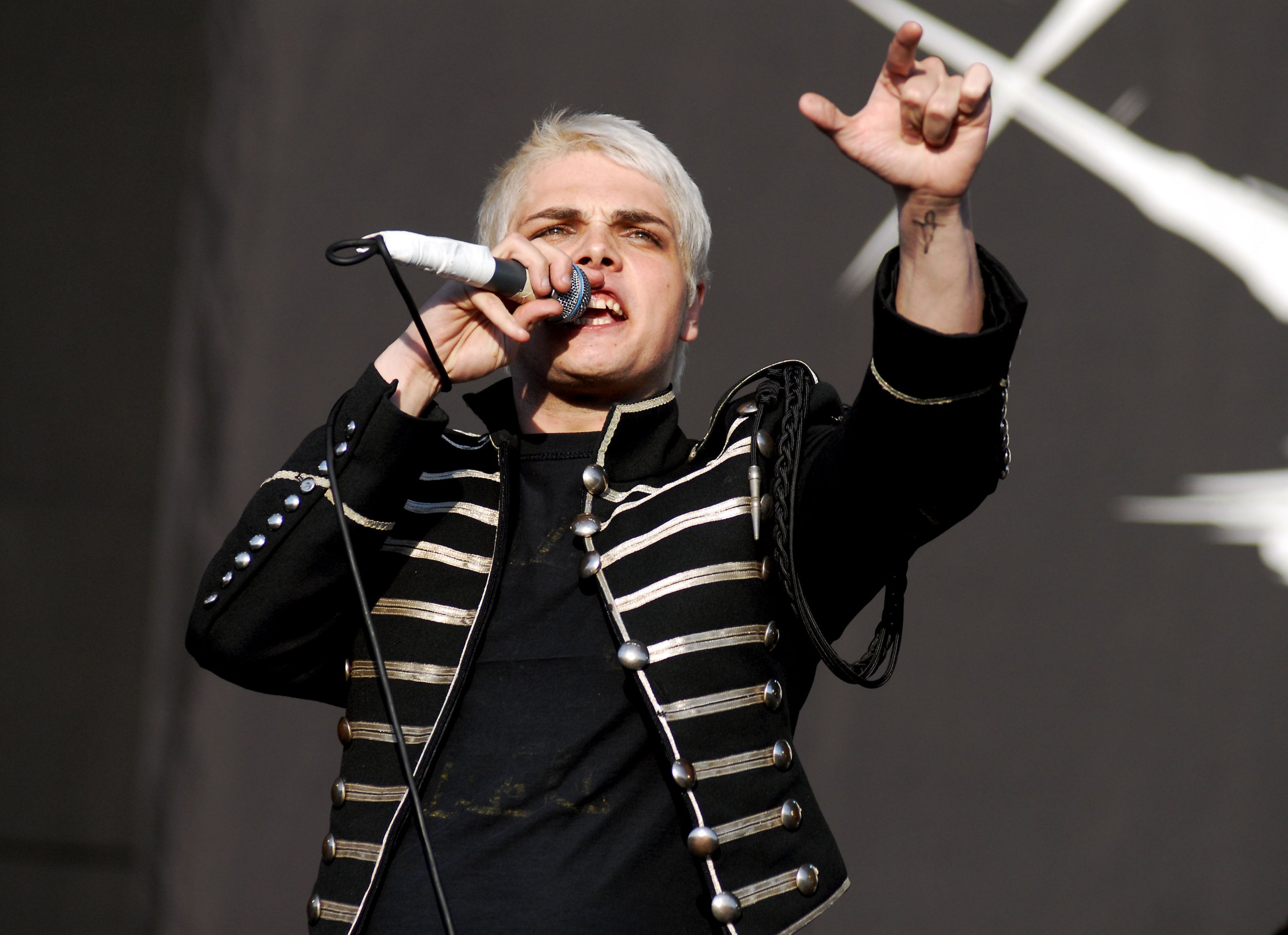 The aptly titled When We Were Young festival released its official lineup on Tuesday (Jan. 18), bringing every 2000s emo-pop band to Las Vegas, Nevada on October 22, 2022.

Pop-punk kids everywhere are breaking out their Vans and running to the When We Were Young Festival in Las Vegas. The 2022 When We Were Young music festival lineup features some of the world’s best-known emo bands and artists, including Avril Lavigne, Paramore, Jimmy Eat World, and My Chemical Romance.

How can I buy tickets to When We Were Young Festival 2022?

The announcement of the festival arrived on January 18, 2022, via Twitter.

“When We Were Young Fest Register now for Presale that starts Friday, January 21st, 10 AM PT. All tickets start at $19.99 down https://whenwewereyoungfestival.com”

Fans can sign up on the festival’s website to be notified of the presale that begins Friday.

How much do tickets cost for the festival?

Although the festival tweeted that tickets begin at “$19.99 down” the prices vary per package.

Prices for many music festivals like Coachella are known to be expensive.

On their website, tickets for general admission are listed at $224.99.

There are add-ons and different tiers of tickets available on the website.

Who is performing at When We Were Young 2022?

The emo/rock band festival will feature many performers from the last two decades.

The list of some of the artists set to perform include:

More artists are set to perform at the throwback festival in October.

GA + tickets include the following amenities:

The most expensive ticket and package is the VIP Cabana priced at $12,500.

The festival will take place over one single day in October for a total of 12 hours according to the When We Were Young Festival’s website.