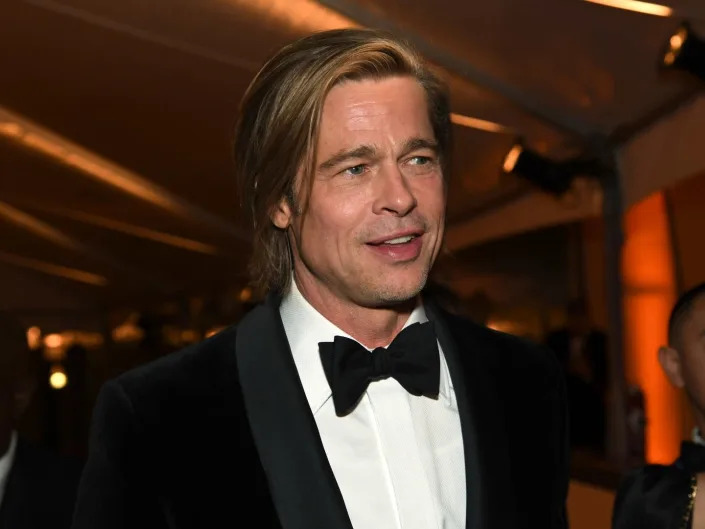 LYKKE Li’s career in music has spanned over 15 years, with other ventures including modelling under her belt. The Swedish singer’s music has featured in popular TV shows and she has even tried her hand at acting.

Lykke Li, whose full name is Li Lykke Timotej Zachrisson, is a Swedish singer and model.

Her music career kicked off in 2007 when she released her first EP, Little Bit.

Lykke has since gone on to release four studio albums including Youth Novels and Wounded Rhymes.

Her song Get Some, released in 2010, has been used in various TV shows such as 90210, The Vampire Diaries and Pretty Little Liars.

She won Best Artist and Best Album for Wounded Rhymes at the 2012 Swedish music awards, The Grammis.

Outside of singing, Lykke has modelled for Levi and in 2012, she signed with the VIVA Model Management agency.

She also made her acting debut in 2014, starring in the Swedish crime film Tommy.

Lykke is rumored to be dating American actor, Brad Pitt.

The pair live close to each other and the rumor mill has started on whether the pair are a couple.

No official confirmation from either of the two has been released to say they are dating.

In 2001, he first started producing with singer Goapele and his career started to boom.

He has worked with the likes of Kayne West, Jay-Z and Beyonce.

Jeff has won numerous Grammys for his work including on the songs Uptown Funk with Mark Ronson and Bruno Mars plus We Are Young with Fun.

Does Lykke Li have any children?

Lykke has one child called Dion.

She announced the birth of her baby boy through social media on February 12, 2016.

She shares Dion with her ex Jeff.