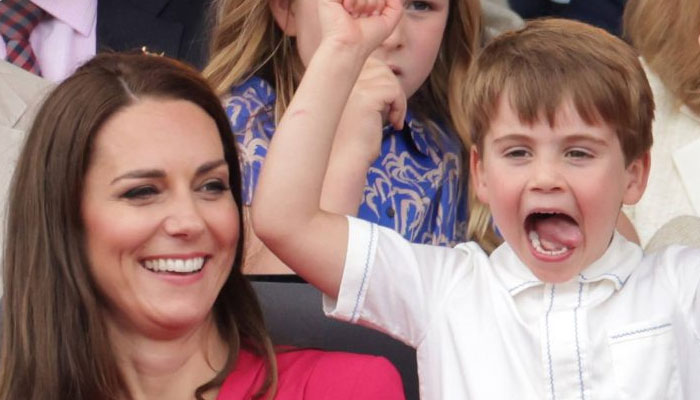 The four-year-old, who stole spotlight with his antics at Queen’s Platinum Jubilee, would have induced ‘danger’ signals in the future Queen Consort.

Royal expert Ingrid Seward tells The Royal Beat: “I think Kate has to wrap some semblance of normality around [their children], because she knows what [royal life] can do.

“She’s seen it; she’s been around long enough… but they’re not normal children, and I think it’s extremely hard to keep their little feet on the ground… I think this is a danger Kate’s very aware of. Louis at the Jubilee became a superstar, but that would have probably worried her a bit.”

This comes after earlier reports suggesting how Kate does not make a ‘big deal’ out of her son Prince George becoming a King in the future. George is third in line to take over the crown, after Prince Charles and Prince William.