Why New Zealand not expected to remove Queen Elizabeth? 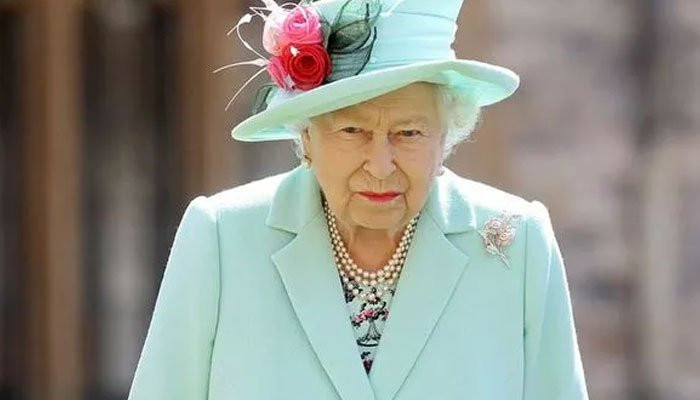 Incumbent New Zealand favors Queen being the head of state

A royal correspondent said New Zealand is unlikely to remove Queen Elizabeth as head of state.

His remarks came after New Zealand’s Māori Party called for a “divorce” from the British royal family and their removal as head of state.

The call came on the anniversary of a treaty that claimed crown protection of Māori land rights — which British colonizers broke, confiscating 90% of their land.

Queen Elizabeth is currently ceremonial head of state in 15 countries — a legacy of British colonialism.

The UK had over 70 overseas territories when she was crowned. Several have removed her as head of state since achieving independence, most recently Barbados and Mauritius.

“Finding Freedom” author Omid Scobie said it was an “Bold statement but unlikely to happen”. He saidThe Māori Party holds two seats in parliament and it came only a day after Prime Minister, Jacinda Ardern—who has said New Zealand should continue to acknowledge the Queen as a ceremonial figurehead—paid tribute to the monarch on the anniversary of her accession.”