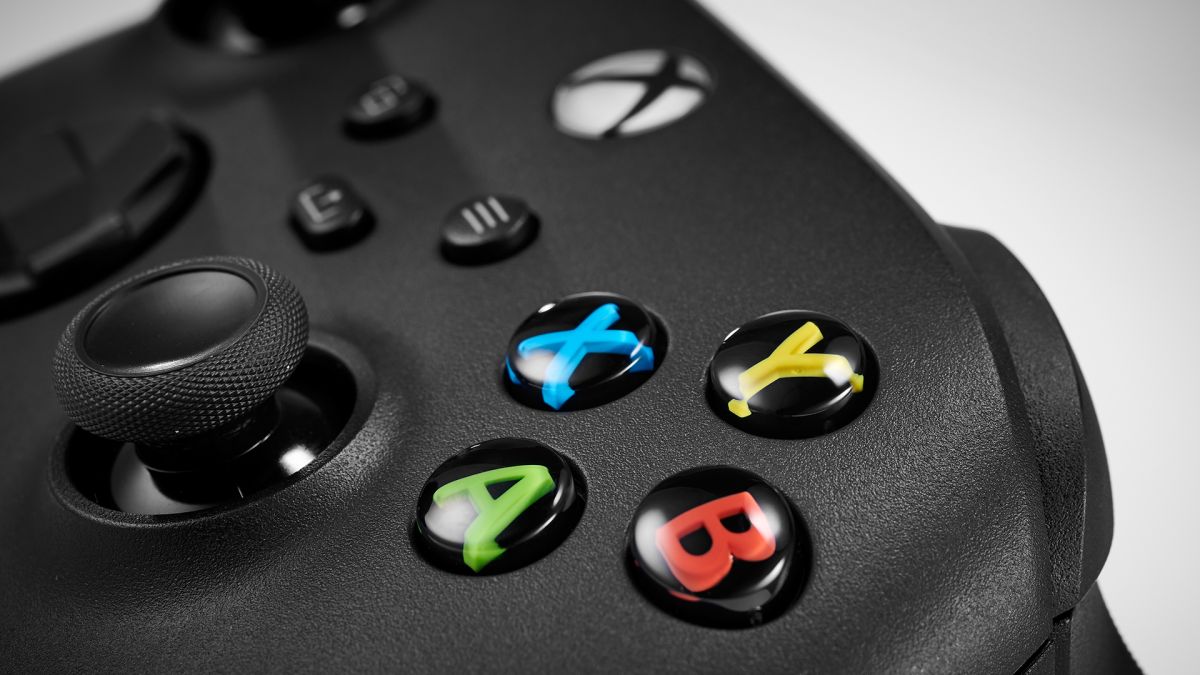 Good news has come for Xbox Series X players this week, as a new update will bring the ability to remap button functionality on the controller.

Currently being tested by Xbox Alpha Insiders, the remapping functionality does seem to be limited only to the share button right now. However, with that, this particular button can go beyond its ability to share footage or snaps and extend to bringing up parties and voice chat menus, achievements, or other screens. Neat. The functionality can also be changed depending on a single press or a held-down press too. Extra neat. This is a function that continues to elevate the newer pad and put a greater chasm between it for this new-gen of machines and the preceding best Xbox One controllers.

While currently with the Xbox Insiders community, it should roll out to everyone on Xbox Series X and S in the near (ish) future once the testing has been completed – but this shouldn’t take too much longer. (No official word has been released yet.)

All this is welcome news for anyone looking to program that particular button to something else other than share screengrabs or clips, of course, but very much to those who want some extra flexibility from their official gamepad right now. It also does raise the possibility that further remapping may come to all the buttons on the pad. We’ll see.

Xbox controllers are, predictably, some of the best Xbox Series X accessories going, and having an extra pad or two around is always great for charge-and-play purposes, as well as personalising your setup a little. On top of that, given they are simultaneously some of the best PC controllers, so this is really welcome news for fans of the asymmetrical controller.

Still looking to pick up another official Xbox controller? All the latest prices on all the colourways can be found below.