Yuri Is My Job! Romance Manga Gets TV Anime – News 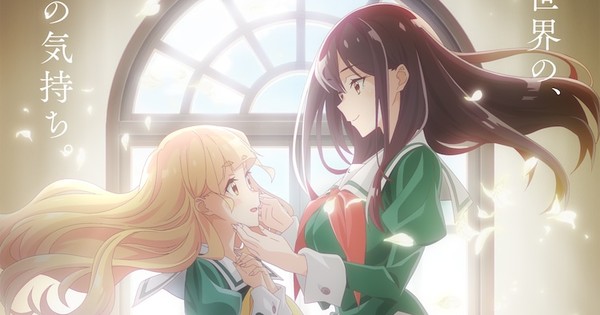 A website opened on Saturday to announce that Miman‘s Yuri Is My Job! (Watashi no Yuri wa Oshigoto Desu!) manga is inspiring a television anime. 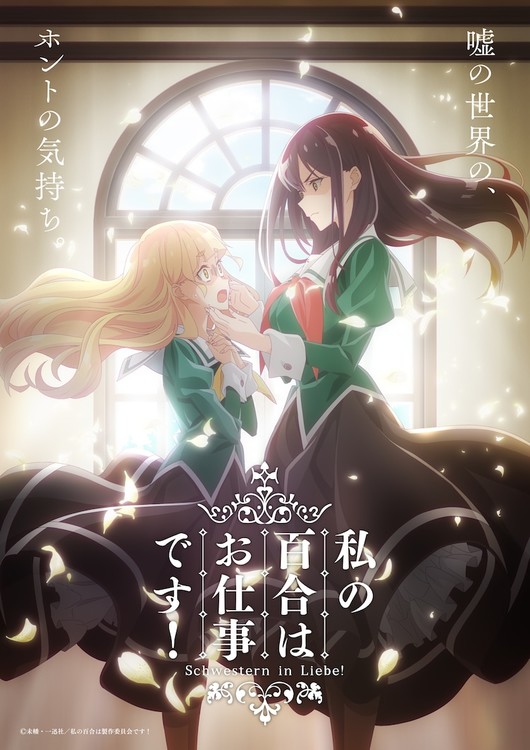 Yui Ogura and Sumire Uesaka are reprising their roles of Hime Shirasagi and Mitsuki Ayanokōji, respectively, from the seventh manga volume’s promotional video. Hijiri Sanpei (Wasteful Days of High School Girl) is directing the anime at Passione and Studio Lings, and Taisuke Iwasaki is desiging the characters. The company infinite is producing the project.

Kodansha Comics is publishing the manga in English, and it describes the story which centers on Hime, “a high school girl who deeply cares about her image as a sweet, helpful princess but on the inside only cares about herself. Against her will, Hime gets manipulated into working as a waitress at a place that’s part café, part theater, where all the waitresses pretend to be students at a fictional German all-girls boarding school. Hime finds herself falling for another waitress at the café, who in front of the customers gives Hime love and devotion like she’s never known. There’s just one problem: Behind the scenes, Hime’s crush hates her guts.”

Miman launched the manga in Ichijinsha‘s Comic Yuri Hime magazine in November 2016, and Kodansha published 10 volumes so far in Japan.