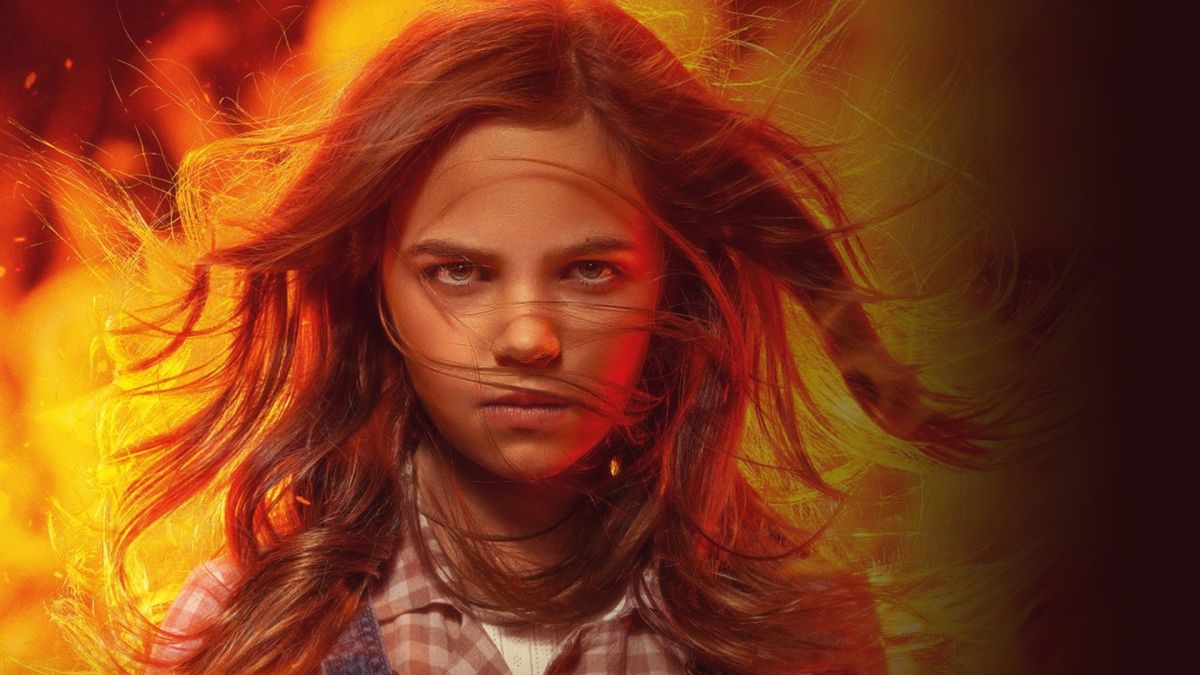 The original 1980 novel tells the story of an 11-year-old girl named Charlie who has uncontrollable pyrokinetic powers and has already had the adaptation treatment with a young Drew Barrymore as the lead role. Directed by cult-film creator Mark L. Lester, this 1984 take on the tale also featured performances from David Keith, Heather Locklear, George C. Scott, and Martin Sheen. A spin-off miniseries, following the adventures of a teenaged Charlie, was released in 2002 as a special two-night miniseries on the Sci Fi Channel.

The clip from the 2022 version, which can be watched above, centers on troubled parents Andy (Zac Efron) and Vicky McGee (Sydney Lemmon) as they struggle to protect Charlie (Ryan Kiera Armstrong) from external forces who wish to harm her – and ultimately from herself. An elementary school bathroom explodes, a crow spontaneously combusts, and an eerily calm Charlie admits to her father that she doesn’t mind hurting people after all.

Halloween Kills screenwriter Scott Teems crafted the new adaptation, which is directed by Keith Thomas (The Vigil) and produced by Jason Blum for Blumhouse and Akiva Goldsman for Weed Road Pictures. Horror legend John Carpenter will compose is the film’s original score alongside fellow Halloween franchise composers Cody Carpenter and Daniel Davies. Carpenter was offered to direct the 1984 version but was taken off the project after Thing failed to become a box office success.

The film will be released in theaters and on Peacock on May 13, 2022. For more upcoming movies, check out our handy guide.